A third of UK Muslims report abuse or crime while studying 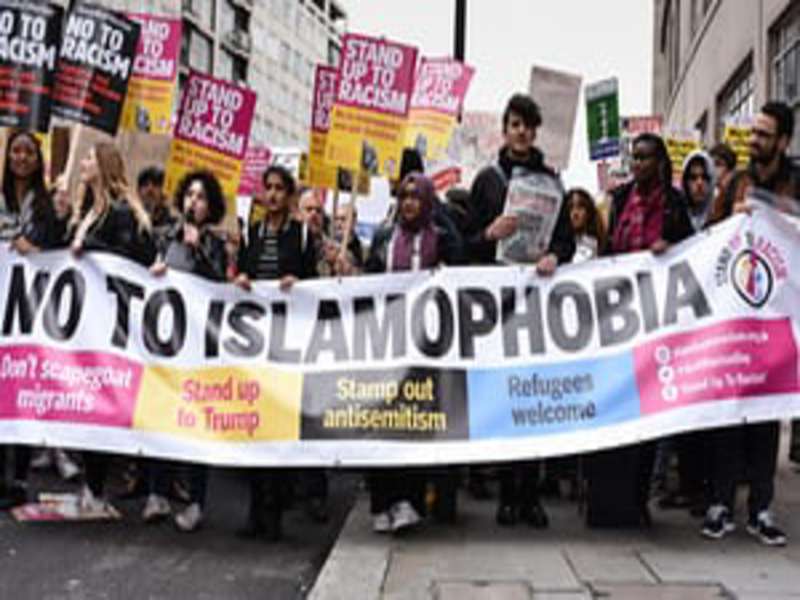 A third of Muslim students have experienced abuse or crime at their place of study in the UK, with most victims believing it was motivated by Islamophobia, a National Union of Students (NUS) survey has found.

The Muslim Students Survey was launched in 2017 to try to gain a better understanding of the experiences of Muslim students in further and higher education and received 578 responses among UK-based students.

One in three respondents said they had experienced some type of abuse or crime at their place of study, with 79% of those believing it was motivated by prejudice relating to their Muslim identity, the NUS said. Prejudiced statements or gestures before, during or after the incidents were cited.

A third of the respondents said they were “fairly or very worried” about experiencing verbal abuse, physical attacks, vandalism, property damage or theft at their place of study, relating to their religion or belief.

Female respondents who wore a religious Islamic garment – such as a hijab, niqab or jilbab – were more likely to be very worried.

Hareem Ghani, the NUS women’s officer, said: “We are deeply concerned about Islamophobia and anti-Muslim sentiment within the education sector and society as a whole. Action must be taken immediately by institutions and students’ unions to safeguard Muslim students – especially women – against racism in or around campus.”

Racism and prejudice in universities was highlighted earlier this month when it emerged two men were arrested after a black university student complained that a group of people had racially abused her in her hall of residence.

Officers began an investigation after Rufaro Chisango, a student at Nottingham Trent University, posted a video in which a group of men can be heard chanting “we hate the blacks” and “sign the Brexit papers”.

The survey found that Prevent, which forms part of the government’s counter-terrorism strategy and requires educational institutions to identify and report students suspected of being vulnerable to radicalisation, significantly affected Muslim students.

One-third of respondents felt negatively affected by Prevent. Some had been referred to authorities under the scheme, had organised events that were cancelled or significantly changed because of it, or had disengaged from political debate specifically due to concerns around being reported under its terms.

As a result, 43% of those who reported being affected by Prevent said they felt unable to express their views or be themselves.

The survey found only 38% of respondents agreed that their students’ union understood their needs as a Muslim student, while 39% rarely or never felt able to participate in their union’s sports activities. The drinking culture, a general lack of inclusiveness and mixed-sex sports were stated as barriers to sporting involvement.

Ninety per cent of respondents said they had a prayer space or mosque on or near campus, while 68% had access to halal food on or near campus. Just over a quarter (28%) were clear they had a Muslim chaplain or cleric at their institution, while 24% were sure that theirs had an imam.

The shadow education secretary, Angela Rayner, said universities had a duty of care to students, none of whom should feel unsafe because of their religion, ethnicity or gender.

“Our universities are places of learning and debate, and should also act as a safe space for all students from fear of persecution, harm and bigotry,” she said.

A Department for Education spokesperson said the Prevent programme was “not about shutting down free speech or spying on students and should not be used to discriminate against any particular group”.