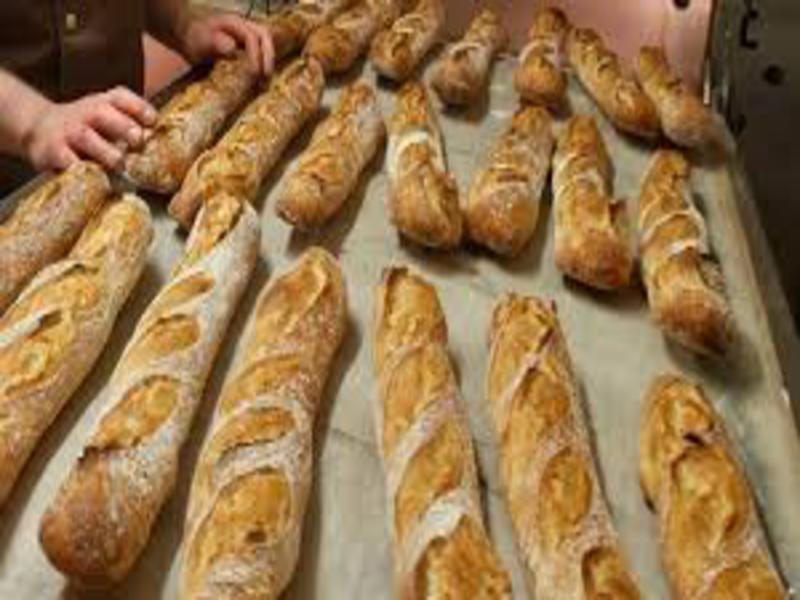 Who would have ever thought that not taking a leave from work could get people in trouble with the law?

A baker in France was recently fined $3,600 for not taking even a single day off from work during summer of 2017.

41-year-old Cedric Vaivre broke one of France’s labour laws by keeping the only bakery in the town of Lusigny-sur-Barse open seven days a week to serve tourists.

Tourists throng France during the summers. To meet the demands of the season, Vaivre made fresh croissants and baguettes seven days a week. However, by not taking a single day off, he broke the local labour law that states and small businesses can only work a maximum of six days out of seven. And bakeries especially, since the employees are known to work long hours into the night.

But Vaivre is now being defended by the public.

“These kind of laws are killing our businesses. You have to show some common sense if you’re a small rural community in an area where there is not a lot of competition,” said Christian Branle, the town’s mayor, reports The Mirror.

Vaivre is yet to pay the fine but some customers loyal to him have called the fine “disgusting”. Now, over 500 people have signed a petition supporting Vaivre’s right to work a full seven days.

Come on, let the guy work and earn some extra Francs! He can take a leave off-season, no biggie.