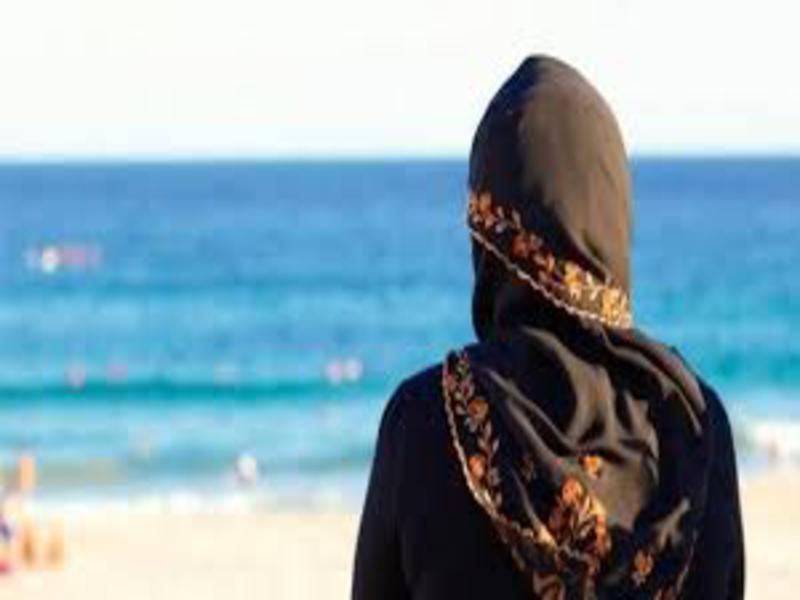 The city of New York has agreed to pay $180,000 (Dh661,000) to three Muslim women forced by police to remove their headscarves to have mug shots taken, officials said Wednesday.

Each of the women is to receive $60,000 after the settlements were finalized in a Brooklyn federal court earlier this week, their lawyer Tahanie Aboushi said.

Two of the them were arrested in 2015 and one in 2012. All three incidents took place in Brooklyn, New York’s most populous borough, she added.

The women claimed their religious rights had been violated, suing the city and the New York Police Department, the largest city police force in the United States, which was represented by the city’s law department.

New York police have since changed their guidelines to give detainees wearing a religious head covering the option of having their photograph taken in private by a police officer of the same gender.

“It’s a step in the right direction and it was a collaborative effort to address a gap in the patrol guide,” Aboushi told AFP.

“The resolution of these matters were in the best interest of all parties involved,” said Kimberly Joyce, a spokeswoman for the city of New York’s law department.

US media identified one of the plaintiffs as a high school pupil at the time, detained on a harassment complaint and said another was cuffed in a dispute over parking.