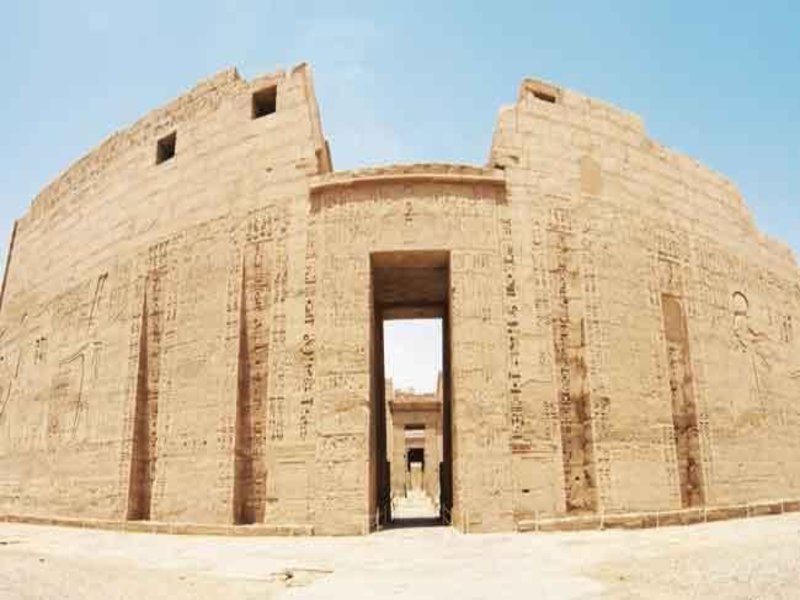 Heavy rainfall has uncovered 75 ancient artefacts at the Borsippa archaeological site in the Iraqi province of Babylon, the authorities announced on Sunday.

Terracotta pottery, coins and metal objects dating back to the Parthian era were among the items found, said Hussein Fleih of the provincial antiquities authority.

“These pieces will now be examined to determine their exact dating,” he told AFP.

The discovery of the items due to rain is not uncommon in Iraq, but there have been several deep archaeological digs at the site next to a Muslim sanctuary dedicated to Abraham.

“Last year, 1,000 pieces were unearthed this way and this proves that antiquities can be on the surface and not deep underground,” said Fleih.