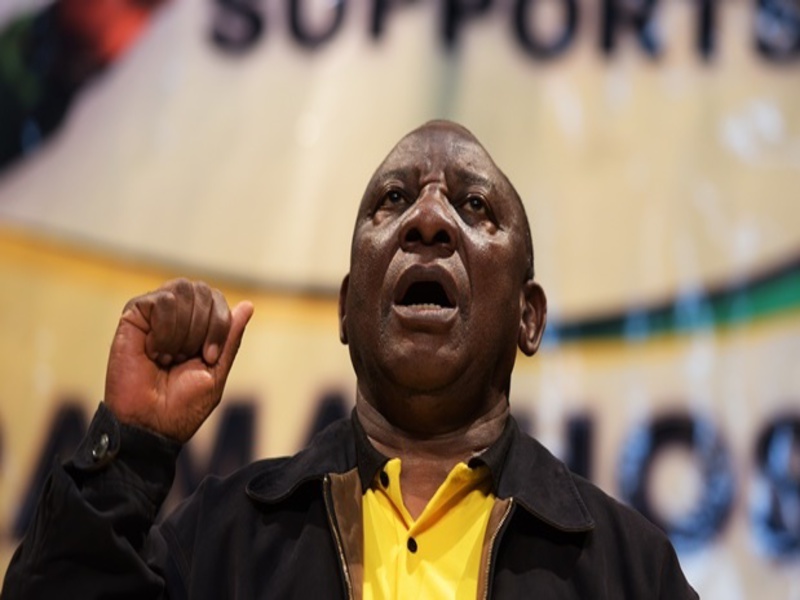 Following Former President Jacob Zuma’s resignation, South Africa welcomed a new president on Thursday 15 February in Cyril Ramaphosa and along with him comes a new first family. But, who are Ramaphosa’s wife and children?

Unlike the wives and children of former presidents Nelson Mandela and Jacob Zuma, Ramaphosa, like former presidents Thabo Mbeki and Kgalema Motlanthe, has managed to mostly keep his family out of the spotlight.

However, the Ramaphosas have now been thrust into the spotlight and will naturally receive more attention.

Here’s what we know:
President Ramaphosa:
A game farmer and the tenth richest man in South Africa, that is our President Cyril Ramaphosa.

The 65-year-old Soweto born politician, lawyer, trade unionist and businessman was sworn into the highest office on Thursday.

It’s said that Cyril Ramaphosa picked up his nickname, “the Buffalo”, after bidding close to R20 million on a buffalo.

The president is a successful businessman and has served on the boards of MTN, Lonmin, South African Breweries, First Rand Limited, Macsteel Holdings, Alexander Forbes and Medscheme Limited.

The man who was at Nelson Mandela’s side when he was released from prison lives a relatively private life, but last year he faced claims of infidelity.

In response, Ramaphosa admitted to cheating on his wife and revealed that he had come clean to her eight years ago.

The Buffalo’s rise to the presidency effectively started with his return to politics in 2012, however, its roots are perhaps in the 1970s when he was detained for 11 months as a student activist against apartheid.

Mrs Ramaphosa
Dr Tshepo Motsepe is a qualified medical doctor with a Bachelor of Medicine and Bachelor of Surgery from the University of KwaZulu-Natal and a Master of Public Health [MPH] in Maternal Child Health and Aging from the Harvard School of Public Health. She also has a host of other qualifications in business and entrepreneurship.

Motsepe is the older sister of South African business mogul, Patrice Motsepe and has a sister, Bridgette Radebe, who is married to Minister in the Presidency, Jeff Radebe.

Motsepe is Ramaphosa’s second wife and they have three children together.
Ramaphosa was previously married to businesswoman, Nomazizi Mtshotshisa, with whom he has one child. The couple divorced.

Children
Not much is known about the Ramaphosa children. Media reports about them are very scarce and they are seemingly not on social media.

He has a Master of Science qualification from the Hult International Business School and is based in San Francisco.

There are two other Ramaphosa children – two daughters-, however, there is no publicly available information on them. More information could be available during the course of Ramaphosa’s Presidency.