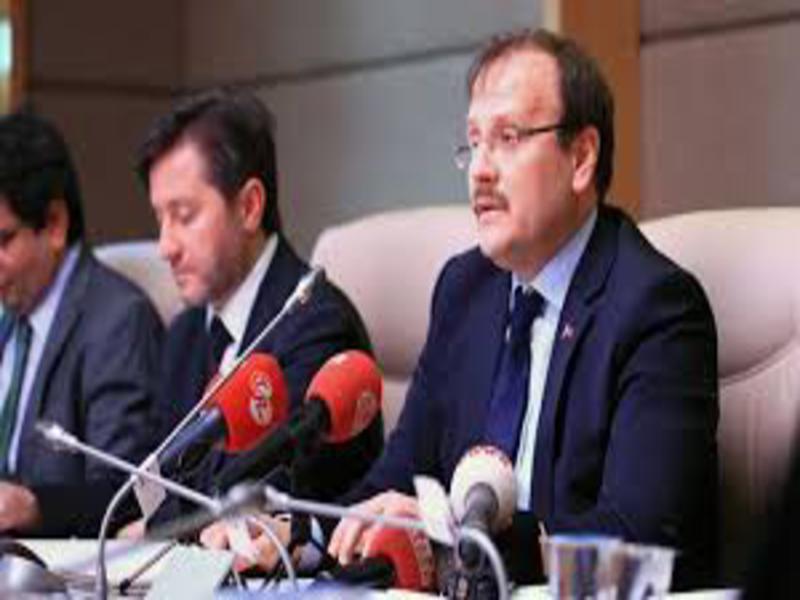 There is a serious increase in attacks on Turks and Muslims living abroad, Deputy Prime Minister Hakan Cavusoglu said Wednesday.

Speaking in parliament in capital Ankara, Hakan Cavusoglu said nearly every week there was an attack on a mosque or an arson attack on a Turkish nongovernmental organization or acts like vandalism involving racist slogans or leaving the head of a pig behind.

“We have observed a serious rise in attacks and acts against Muslims and Turks in the recent period in countries where our citizens live in big numbers,” Cavusoglu said.

He added most of such attacks remained unpunished and urged the authorities to give justice to the victims.

He said some countries were also restricting family reunification and tightening conditions for such visas.