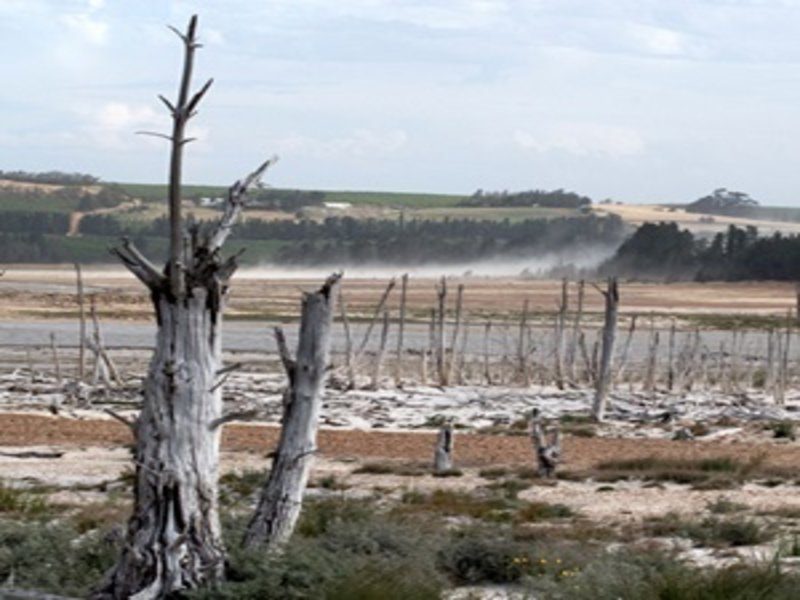 Day Zero for Cape Town has been pushed back by four days to April 16, 2018, DA leader Mmusi Maimane announced in a statement on Tuesday.

“This is crucial progress, and I offer my thanks and congratulations to all residents who have joined in this campaign to Defeat Day Zero with such commitment. Their efforts have shown fruit. We have started to push back Day Zero, and we can defeat it altogether if we keep going.”

The average daily water production of all water sources is at 580 ml/d compared to the target of 450ml/d.

“This is great progress, but to truly Defeat Day Zero, we need to aim to cut consumption to 450 million litres a day,” said Maimane.

If Day Zero does arrives taps will be cut off, except in the CBD and commercial and industrial zones.

“Pushing back Day Zero by 4 days may not seem like a lot. But actually it is a significant victory. It shows that residents are coming together and cutting water consumption,” said Maimane.

The DA leader also announced that the City secured an additional 67 million litres a day for a period of approximately 60 days, commencing in early February.

This is part of the 120 million litre augmentation which we announced last week.

“Last week we expected this additional capacity to only come online by May, but now more than half will be available from early February. This speeding-up of water augmentation will help us greatly to Defeat Day Zero.”

Meanwhile, retailers are cashing in as panic-stricken Capetonians are buying bottled water in bulk.