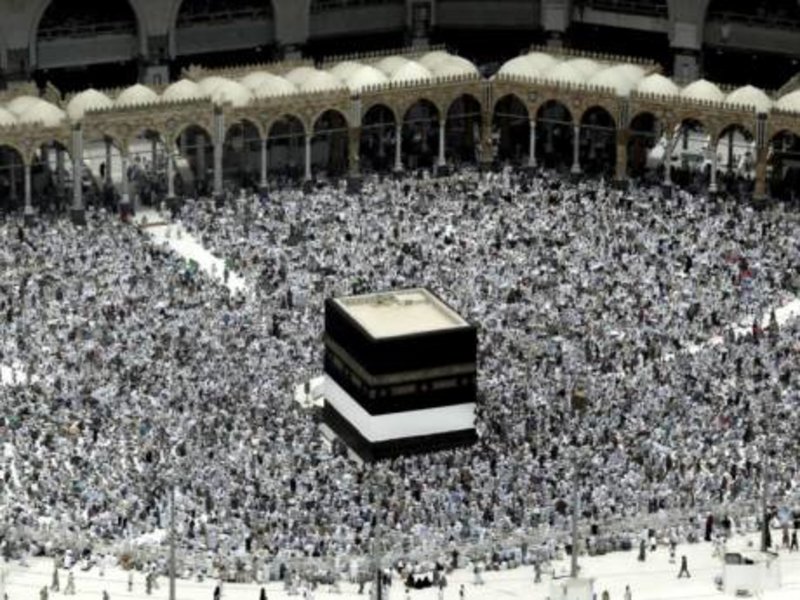 Saudi Arabia has been accused of preventing Qatari pilgrims from performing the Umrah pilgrimage, according to a social media account and a Qatari newspaper report.

In its editorial on Thursday, the Al-Raya newspaper said Saudi Arabia has been taking arbitrary measures against Qatari pilgrims visiting Mecca.

Amid Qatar’s ongoing diplomatic dispute with Saudi Arabia and its allies, which began in June 2017, Qatari nationals have reported trouble trying to perform pilgrimages in Saudi Arabia.

Last summer, Saudi Arabia, Bahrain, the UAE, and Egypt cut off diplomatic ties with Doha and imposed a land, sea, and air blockade on the Gulf state.

The quartet accuses Qatar of funding “extremist” groups and being too close to its regional rival, Iran, accusations the Qataris vehemently deny.

According to Al-Raya, Saudi authorities deported a group of 20 Qatari nationals from Jeddah airport to Kuwait last week, after two days in detention at the facility, while they were on their way to perform the Umrah.

The Umrah is an optional pilgrimage Muslims can perform any time of the year, as opposed to the Hajj, which takes place at a specific time.

‘Saudi authorities prevented me’
On Twitter, at least one Qatari national appeared to confirm the Al-Raya report.

The newspaper said the alleged behaviour was not “acceptable religiously or morally and should not be tolerated”, adding the incident represented Saudi Arabia’s continued “politicising of religious rites”.

Al-Raya’s account is one of several reports of Qataris being stopped from performing pilgrimages in Saudi Arabia’s holy cities, but Riyadh denies the accusations.

“There is no truth to the reports on social media platforms that Qataris have been turned away and denied the opportunity to perform Umrah,” the Saudi General Presidency of the Grand Mosque told the Okaz newspaper, after similar reports last summer.

Saudi authorities say many Qatari pilgrims have performed the Umrah and other religious rites during the diplomatic crisis.