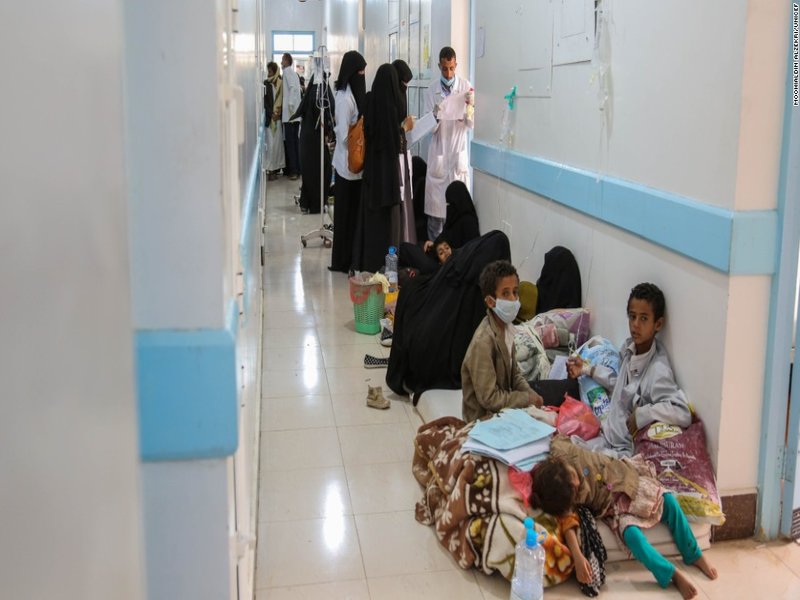 More than 960,000 suspected cases of cholera have been reported in war-torn Yemen since April 27, according to a World Health Organization (WHO) report released Wednesday.

According to the report, the WHO has recorded a total of 962,536 suspected cases of the disease throughout the impoverished and war-torn country.

Over the same period, the report goes on to note, 2,219 cholera-related deaths have been documented in 22 out of Yemen’s 23 provinces.

The only part of the country to have remained entirely unaffected by cholera a potentially fatal infection of the small intestine is Yemen’s Socotra province, a small four-island archipelago in the Arabian Sea.

Yemen has remained dogged by chaos and violence since 2014, when Houthi rebels overran much of the country. The conflict escalated in 2015 when Saudi Arabia launched a devastating air campaign aimed at rolling back Houthi gains.

According to the International Committee of the Red Cross, more than 3 million Yemenis have been forced to flee their homes since the conflict began, while more than 20 million are in need of humanitarian assistance.