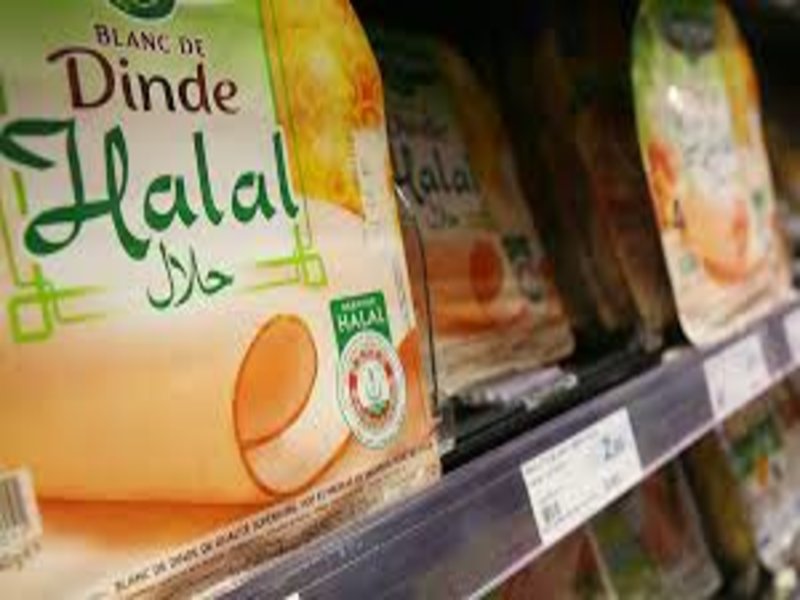 France has ordered a halal supermarket in Paris to close because it does not sell pork or wine.

The Good Price mini-market in Colombes did not comply with the conditions of its lease, which stated the shop must act as a “general food store,” the Court of Nanterre ruled.

The local authority argued members of the local community were not being served properly because the shop did not sell pork or alcohol products.

When the manager was questioned at the time, he said: “It’s business. I look around me and I target what I see.”

His lawyer argued alcohol “is not part of the general diet” and the store had no obligations to sell it as it was only a complement to food.

The court said the products the shop stocked were “restrictive and did not fit the broad concept of general good.”

The manager was ordered to pay €4,000 to the local authority in legal costs.