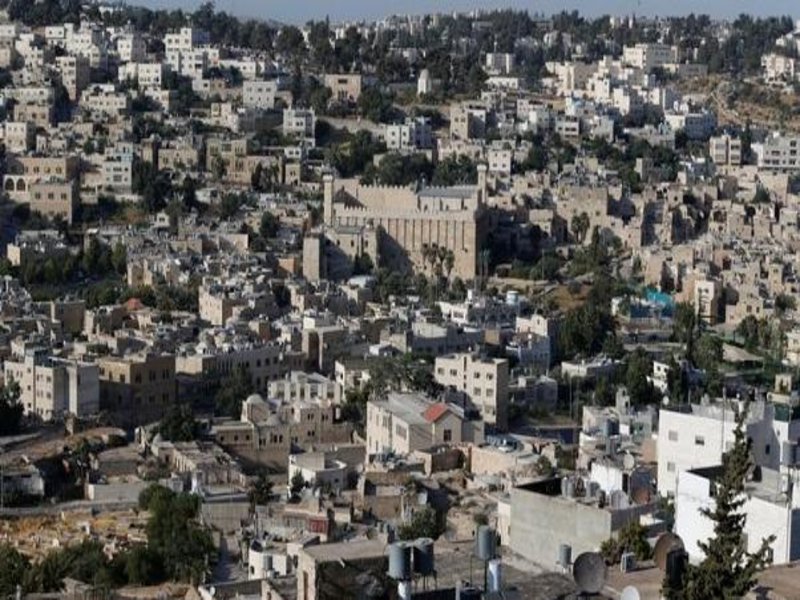 “In blatant disregard of the requirements for the two-state solution and the chances for peace and stability, Netanyahu and his extremist, racist coalition continue to persist with their egregious policies of colonial-settler expansionism,” Ashrawi said.

Israel is deliberately working to enhance its extremist Jewish settler population and to superimpose ‘Greater Israel’ on all of historic Palestine.

Undoubtedly, it is bent on annexing the entire city of Jerusalem, systematically wiping out the Palestinian presence and continuity on Palestinian soil, and destroying the territorial and demographic contiguity of the future Palestinian state.

Ashrawi went on to highlight that Israel’s settlement activities are illegal under international law, and may amount to war crimes under the Rome Statute of the International Criminal Court (ICC).

“We call on governments worldwide to intervene immediately and to hold Israel accountable with serious punitive measures to put an end to its unlawful unilateralism and acts of land theft and colonialism once and for all,” Ashrawi said.

Since the occupation of the West Bank, including East Jerusalem, in 1967, between 500,000 and 600,000 Israelis have moved into Israeli settlements in occupied Palestinian territory, in violation of international law.

The estimated 196 government recognised Israeli settlements scattered across the Palestinian territory are all considered illegal under international law.

Meanwhile, Israeli rights group B’Tselem reported that in 2016 Palestinians experienced the highest number of Israeli demolitions since the group began recording the incidents.

At the same time, Peace now reported that Israel’s illegal settlement construction in the West Bank increased by 34 percent in 2016, with Israeli authorities initiating construction on 1,814 new settler housing units.