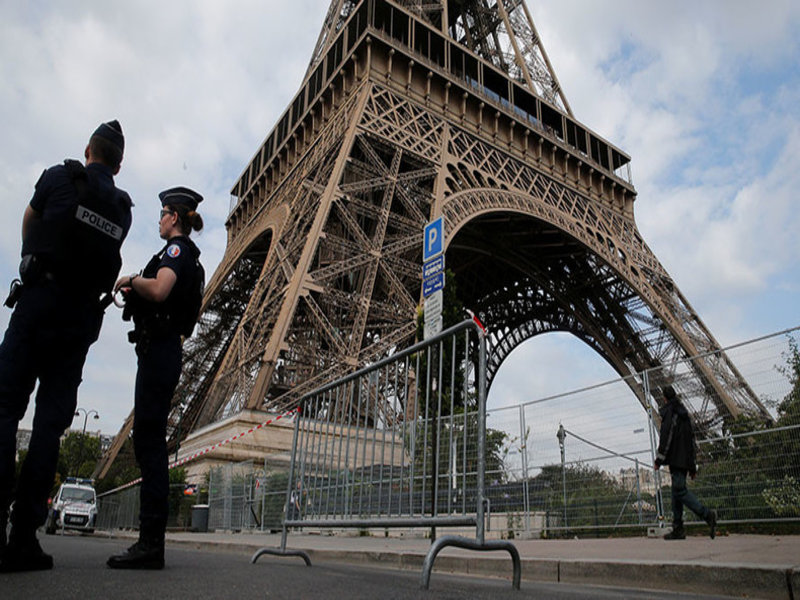 At least 8 people, including three minors, have been charged in France for a “criminal terrorist conspiracy,” prosecutors said. Their intended targets were reportedly mosques, people of North African descent and politicians.

The accused, aged between 17 and 29, had plans to commit violent actions, the Paris prosecutor’s office said, as cited by AFP. The extremists, who were arrested on Tuesday, are accused of having links to notorious Logan Alexandre Nisin, an extreme far-right activist who was arrested in near the city of Marseille in June. He was also a former member of far-right organization Action Francaise Provence based in Marseille.

French authorities found out that the 21-year-old ran a Facebook page glorifying neo-Nazi terrorist Anders Breivik, who killed 77 people and injured over 300 in Norway in 2011.

Nisin’s mother was one of those arrested on Tuesday. However, she was later released.

The accused were a part of Nisin’s group dubbed the Secret Army Organization, or OAS by its French acronym. The organization was a reference to the extremist paramilitary French group during the Algerian war of 1954–62. Its members repeatedly carried out attacks to prevent Algerian independence.

Mosques, “people of North African descent or black people” and “anti-fascist” activists, were among their targets, a source in the police investigation said, as cited by French media.

“The organization was planning purchases of weapons and paramilitary training. Some were already trained in shooting,” according to the source.

Nisin’s lawyer Eric Bourlion says that what the man planned was more “a provocation” than “a real attack.”

On Wednesday, the French parliament approved a new controversial anti-terrorism law. It will replace the soon-to-expire two-year state of emergency which was imposed in France to combat terrorism in the wake of the deadly 2015 Paris terrorist attacks, and has been extended six times since. However, the new legislation has prompted fears it will severely limit civil liberties.