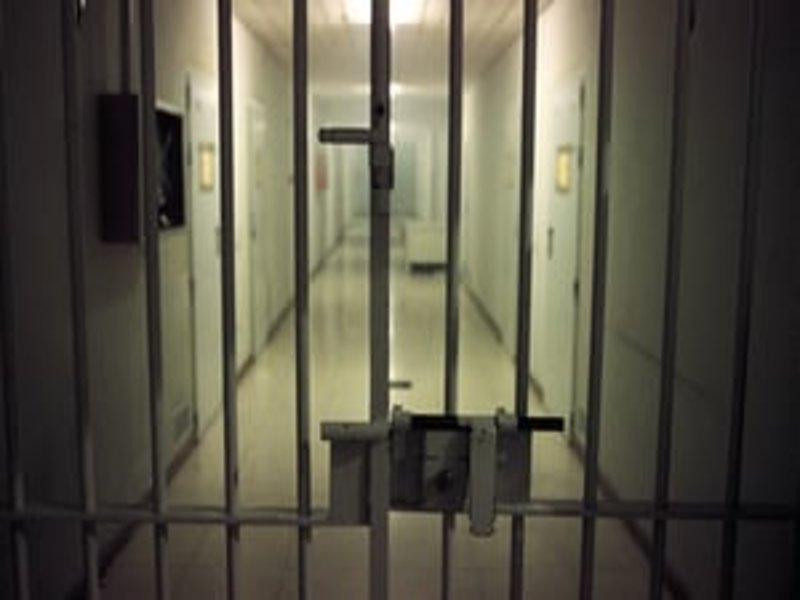 Allegations of abuse, humiliation and deprivation by prison staff have been made by Muslim inmates at a correction centre in Brisbane.

The Islamic Council of Queensland made a series of complaints about the behaviour of staff towards inmates at the Arthur Gorrie correctional centre (AGCC), the state’s largest prison.

In a letter sent to Queensland Corrective Services (QCS) in June, the council said that “on at least five occasions non-Muslim prisoners have been instructed to physically assault Muslim prisoners”, including one time “without the guard realising he was instructing another Muslim to commit the assault.”

It also alleged an inmate was made to stand facing a wall while a guard bashed his head into it repeatedly, “causing the prisoner to lose consciousness”.

The letter alleged an AGCC manager entered a cell with eight Muslims praying together and claimed “they are engaging in terrorist activity and it should not be tolerated”.

The letter claimed “the prisoners were threatened with gas if they continued to pray together”.

The council’s appeal for action was unsuccessful, according to a QCS spokesperson, on the grounds that, “after referral to the ESU [ethical standards unit] and CSIU [corrective services investigation unit], no further evidence was provided to substantiate the claims”.

The spokesperson said: “QCS takes any allegation of prisoner mistreatment seriously … If an allegation of assault is made, it is referred, in every instance, to the Queensland police service, corrective services investigation unit.”

Jesse Price, a 21-year-old ex-inmate from Upper Coomera, converted to Islam last October while detained at the AGCC, the state’s biggest remand centre. Now removed from detention, he is one of few individuals willing to publicly voice complaints.

“I’m in the process of doing a discrimination claim … The way I was treated: I was bashed, left in segregation, not given halal food. They would call me a terrorist and were saying I should be associated with terrorists,” Price said.

Price said on one occasion he was “knocked out” following altercations with other inmates. “The guards bashed me and put me on the ground, said I’m a piece of [expletive], I’m a Muslim.”

He claimed he protested multiple times before finally being transferred from the AGCC. “It was only until I told them that I felt that I had been sexually abused,” he said.

“I was taken down to the detention units, so [that meant] segregation. And they ripped all my clothes off me and stuff. They kicked me in the private parts. It came to the point where I was getting taunted by them, it was ongoing, every day … The staff needs to know the things that they were doing and how it was wrong and how it affects people. And know the effects of the ongoing scarring it’s had.”

He said he was in contact with Muslim inmates at the prison, who were “still experiencing the same stuff from the guards”.

Following his release from the AGCC, members of the Islamic Council of Queensland provided Price support as a newly converted Muslim.

The council, founded in 1969, is a peak umbrella body which uses community channels to represent the interests of Muslims in Queensland.

The council’s members heard accusations against prison staff during regular visits with Muslim inmates at the AGCC. These were eventually raised in a formal address to QCS’s general manager, Peter Shaddock.
Ali Kadri, spokesperson of the ICQ, has had a long-standing involvement in efforts to legitimise and address the inmates’ claims, which he said pointed to an “ongoing structural problem”.

Kadri said it sometimes took up to 12 weeks for converts to access halal food and in some instances they never did.

Inmates who convert are required to send a dietary request form to the general manager’s office, and “in many cases, the guards have just crumpled these papers up in front of the inmates and thrown them in the bin”.

The AGCC is privately owned by the company GEO Group, which when asked about inmates’ access to halal food responded: “GEO is required to adhere to QCS procedure for the provision of special diets to prisoners in accordance with religious or medical requirement.”

The GEO spokesperson also said: “The management of the AGCC has not received complaints in the last 12 months of prisoners being mocked or intimidated because of religion or race … GEO is aware QCS has received complaints directly from the ICQ which were investigated by QCS.”