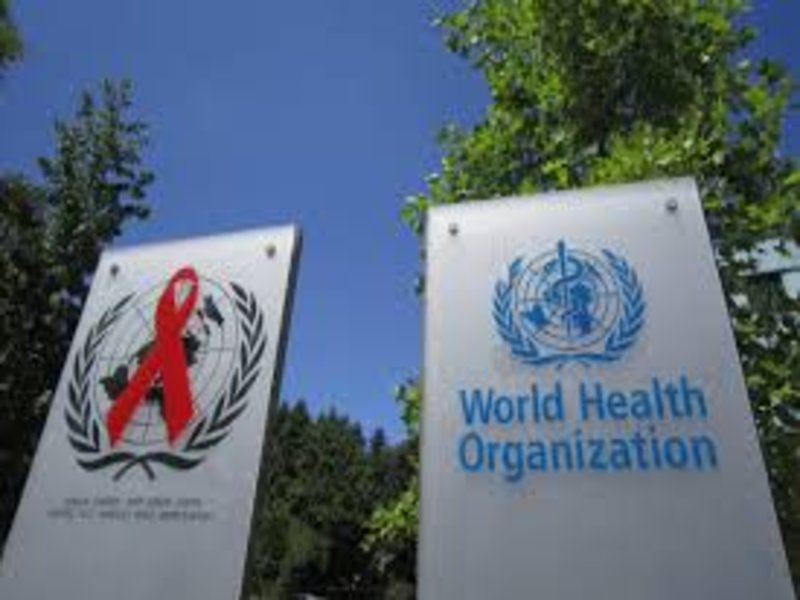 World Health Organisation said on Friday it had received reports of an attack on medical facilities in eastern Syria that had destroyed a store containing more than 130,000 vaccine doses against measles and polio.

If confirmed, the WHO said, the attack would put thousands of children at risk of these serious infectious, viral diseases. Both can spread rapidly in areas of conflict.

“We unequivocally condemn these actions. Vaccines are not a legitimate target of war,” the WHO’s representative in Syria, Elizabeth Hoff, said in a statement issued late on Friday.

“Until a new cold room is built and the required cold chain equipment – including solar fridges, cold boxes and vaccine carriers – are delivered, this will delay…routine immunisation for vulnerable children in the area,” Hoff said.
Polio – a viral disease that can cripple its victims – and measles – which can cause diarrhoea, blindness and can kill – tend to break out in war zones because low vaccine coverage leaves gaps in population immunity, exposing children to infection.

The WHO previously tackled a polio outbreak in the same area of Syria in 2013-2014. The UN health agency said that in its last polio vaccination campaign in Deir al-Zor it reached more than 252,000 babies and children.