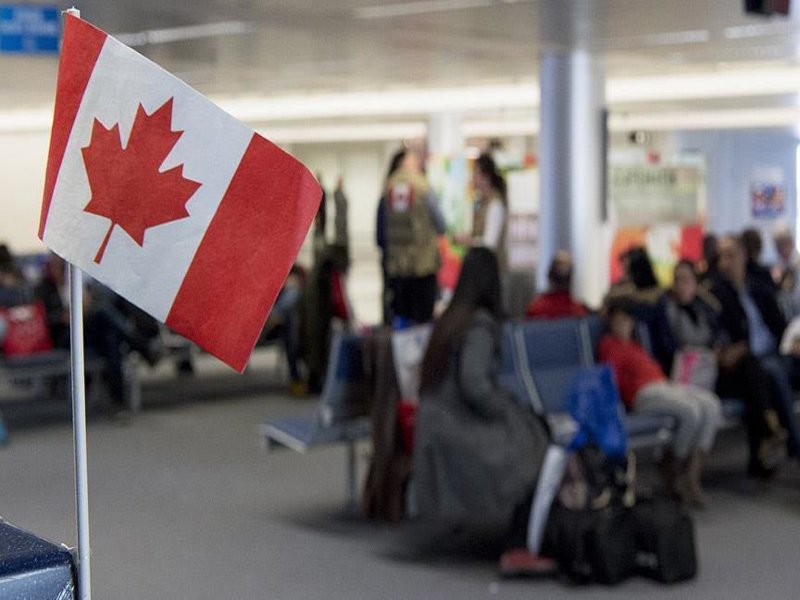 Canada said Wednesday that it will be easier to obtain Canadian citizenship, effective Oct. 11.

Immigration, Refugees and Citizenship Minister Ahmed Hussen made the announcement at an event in Brampton, a city near Toronto.

It is in stark contrast to the attitude toward immigrants in the United States, where the Trump administration has repeatedly tried to put travel bans on several Muslim countries. The administration has also threatened to expel 50,000 Haitians given protective status after the 2010 earthquake and said Congress must decide if 800,000 DACA (Deferred Action for Childhood Arrivals) who came as minors and remained in the country illegally should be deported.

But the relaxed rules announced by Hussen will make the path to enter the “Canadian family” easier to travel.
“As a country that’s committed to the settlement and integration of newcomers successfully so they can restart their lives and make contributions to our society, we have to ensure the path to citizenship for permanent residents,” Hussen said.

The new rules include reducing the amount of time a person has to be in Canada, to three out of five years, from four out of six years.

As well, some of the time spent in Canada before obtaining permanent resident status will be credited towards residency requirements of temporary workers and students.

“We want all permanent residents in Canada to become citizens,” Hussen said. “That’s our wish, because we value Canadian citizenship, we understand we are a community that continues to welcome people from all over the world.

“And we understand the importance and the positive role immigrants play in our economy, in our society and in our cultural life.”

Because of the uncertain future in the United States, the Canadian government expects about 40,000 asylum seekers will cross from the U.S. into Canada in 2017.