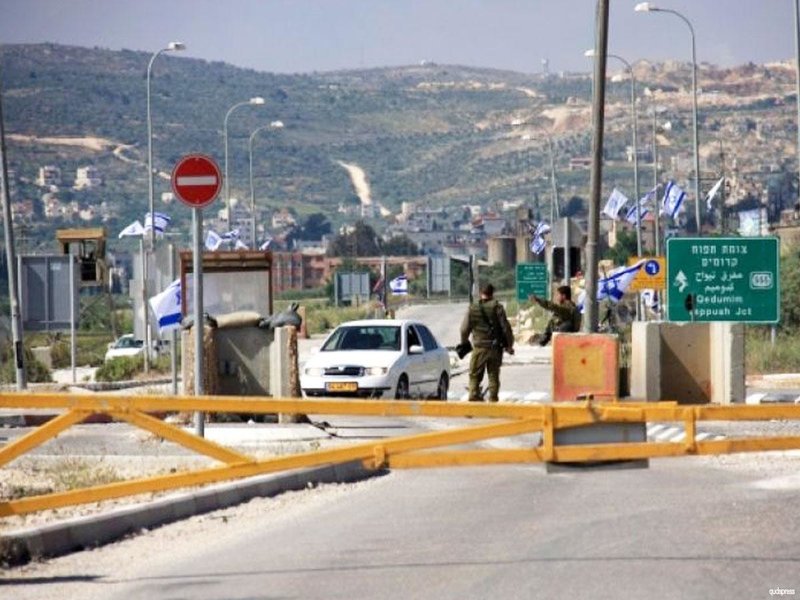 Israeli authorities are set to impose an 11-day closure on the occupied Palestinian territory (oPt) for the Jewish holiday of Sukkot.

While it has become standard practice for Israel to impose blanket restrictions on Palestinians’ movement during Jewish holidays, 11 days is an unusually long period for such a closure.

Palestinians and human rights groups say such measures are an example of collective punishment meted out by Israeli authorities on Palestinians residents of the West Bank and Gaza Strip.

During these closures, Palestinians are prohibited from travelling from the oPt into Israel, except for “emergencies” (and only then with permission from occupation officials).

According to some Israeli media reports, the unusually long closure is a response to the fatal shooting at Har Adar settlement last week, when a Palestinian opened fire on Israeli occupation forces and settlement guards, killing three.

If this reported linkage is correct, then the 11-day closure is yet another example of the collective punishment policies that have been pursued since the incident, which have included draconian movement restrictions affecting some 40,000 Palestinians in villages near Jerusalem.

The last such closure occurred this past weekend, when a 48-hour lockdown of the oPt was imposed for Yom Kippur.