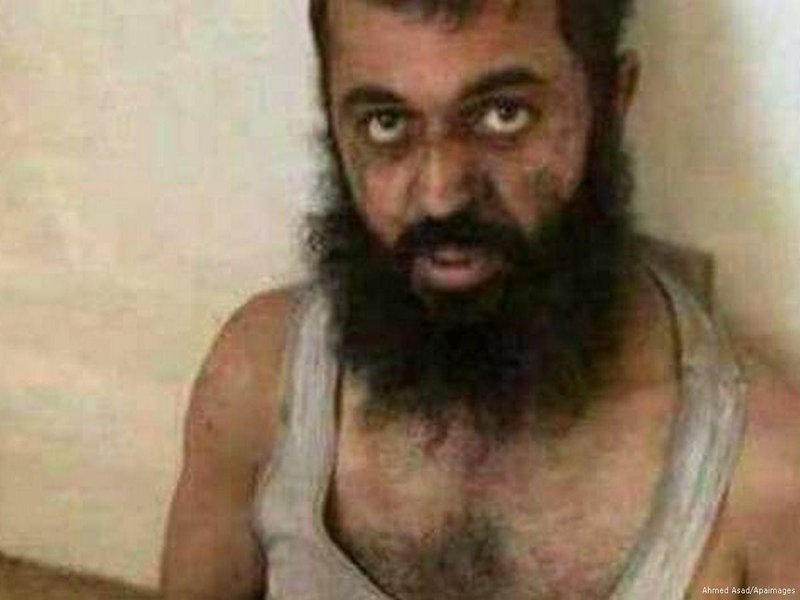 Libyan security forces have arrested a Mossad agent who held a leading position in Daesh in the north-eastern Libyan city of Benghazi, the Israeli website Inian Merkazi reported.

The Hebrew website whose name translates to “Central Issues”, added that Ephraim Benjamin is a Jewish spy and that he mingled with Libyans following the 2011 revolution that resulted in the ouster of former dictator Moammer Ghaddafi.

Masr Alarabia website described him as one of Mossad’s “Arabists” who are characterised by Arab features and who speak Arabic fluently in local dialects.

Israeli Arabists are known for infiltrating Palestinian protests and arresting demonstrators, as well as assassinating anti-occupation Palestinian activists, according to Masr Alarabia.

Benjamin had reportedly become a prominent imam of a large mosque in Benghazi, Libya’s second largest city, then he became a Daesh leader who commanded 200 fighters from the militant group.

The spy, who was known in Libya as Abu Hafs, was arrested two months ago and accused by the Libyan authorities of gathering intelligence information on Daesh for Mossad.

The Israeli website cited the incident as evidence used by Arab media to justify the common conspiratorial argument propagated in some Arab circles about Israel being behind the rise of Daesh in the region.

Libyan media outlets describe Benjamin as the “Mossad sheikh” who was arrested by local authorities.

Daesh began to operate in Libya in 2015. Many believe that the video posted by the group on 12 February of the same year from the city of Sirte, featuring the beheading of 21 Egyptian Coptic Christians, as the official announcement of the militant group’s emergence in the north African country even if militant operations were believed to have been committed by Daesh prior to that date.