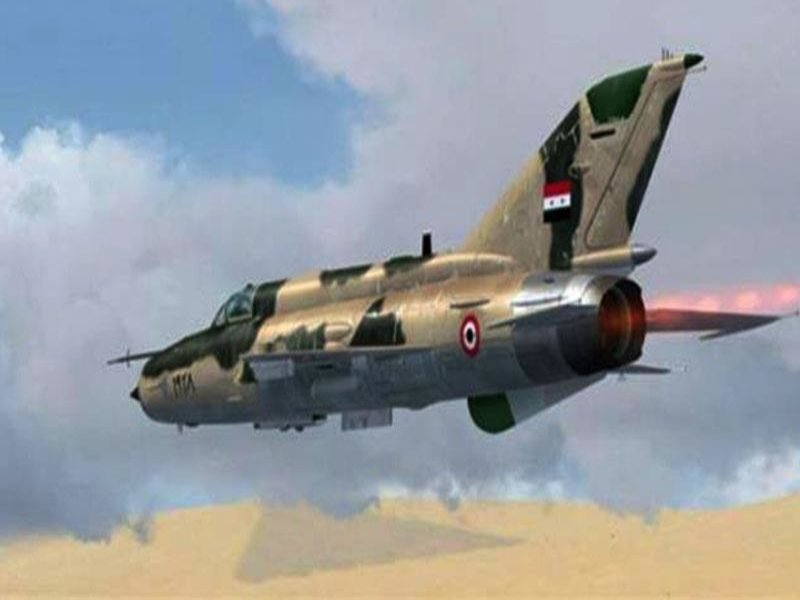 The US-led coalition, its principal Syrian ally, Russia and the Syrian regime have agreed to a geographical “deconfliction line” or buffer zone in northeastern Syria meant to prevent clashes and focus military efforts on Daesh, the Pentagon confirmed Sunday.

Spokesman Eric Pahon told Anadolu Agency the line “runs in an irregular arc” from a point southwest of Tabqa along the Euphrates River toward Deir ez-Zour. It does not touch the city itself, however.

Some Syrian forces have held out within Deir ez-Zour after the Daesh terror group laid siege to the city beginning in 2014.

“The purpose of the line is to de-conflict and enable counter-Daesh operations by all parties,” Pahon said in a statement.

Offering additional information would risk “providing Da’esh information they can use to exploit the line,” he said.

The announcement comes as the Bashar al-Assad regime’s Syrian Arab Army and allied forces march east after shoring up their positions in western Syria.

Earlier this year, the US bombed pro-Assad forces on at least two occasions after it said they violated deconfliction areas and headed towards a US base in southeastern Syria, most recently in early June.