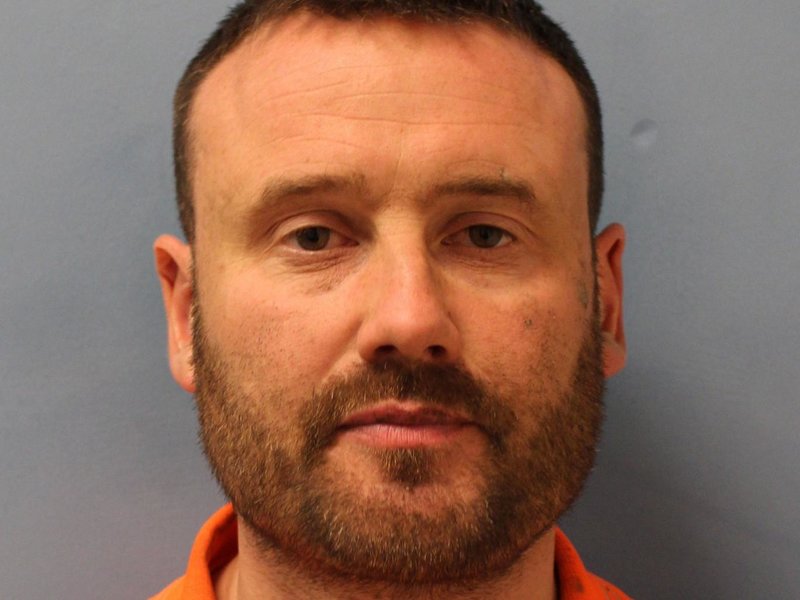 A man has been sentenced for threatening to blow up an Islamic bookshop in London and “kill all the Muslims”.

Police said they were called to the shop, in Cricklewood, on 23 May by staff who said a man had “threatened to blow the bookshop up and ‘kill the Muslims’.”

The suspect left the shop after making the threats but witnesses described him wearing a high-visibility jacket and trousers.

Moffatt, of Ivy Road, Cricklewood, was identified as the suspect after he made an unrelated call to the police later the same day alleging that he had been threatened by someone else.

“Officers then noticed that Moffatt was wearing the same attire as the suspect from the Cricklewood Broadway incident earlier that day,” a spokesperson for the Metropolitan Police said.

Enquiries and a review of CCTV footage in the area placed Moffatt at the bookshop and he was arrested at 11.30pm.

When officers confronted him over the allegations, he replied: “I’m not anti-Muslim, I’m Catholic.”

Moffatt was sentenced to a community order requiring him to carry out 100 hours of unpaid work and to pay £620 in costs and a victim surcharge of £85 at Willesden Magistrates’ Court on 28 July.

Detective Inspector Madeline Ryder said: “Hate crime is unacceptable and Brent’s Community Safety Unit is committed to tackling hate crime in all its forms, supporting victims and their families and bringing perpetrators like Moffatt to justice.”

A spokesperson for Scotland Yard said it was working to combat the “hidden nature” of hate crime, which remains largely unreported, and vowed to fully investigate all allegations while supporting victims and their families.

The force is appealing for anyone suffering or witnessing any form of any hate crime to report it immediately by calling 999 or 101, visiting a police station, using the MOPAC Hate Crime app or through groups like Tell MAMA for Islamophobic incidents and the Community Security Trust (CST) for anti-Semitic incidents.