Kushner: ‘There may be no solution’ to Israel-Palestine conflict 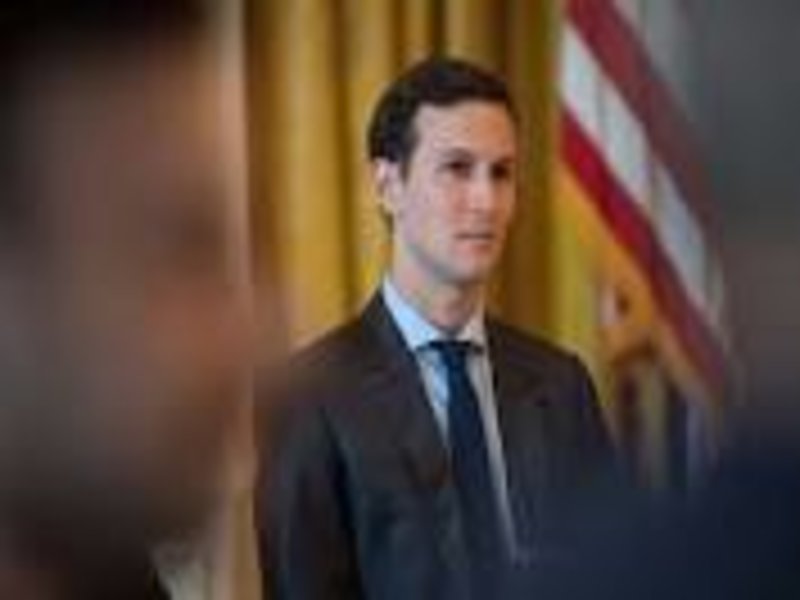 Jared Kushner, senior adviser to US President Donald Trump, has expressed doubt as to whether the Israeli-Palestinian conflict can be solved, according to leaked comments released yesterday.

Kushner, who has been charged with spearheading the Middle East peace process, made the comments during an off the record lecture to congressional interns. In the recording obtained by Wired, he can be heard saying that he did not think the Trump administration offered anything “unique” in dealing with the conflict.

“And there may be no solution, but it’s one of the problem sets that the president asked us to focus on,” he said.
Kushner also expressed support for the installation of metal detectors at entrances to Al-Aqsa Mosque, a decision which caused widespread protests and resulted in clashes with Israeli occupying forces that killed seven people and injured thousands before the authorities relented.

“I have tried to look at why people haven’t been successful in the negotiations, so I looked and studied all the different negotiations,” he said. “I spoke to a lot of people who have been part of them, and I think the reason why, is that this is a very emotionally charged situation.”

“Look at what happened this past ten days [Al-Aqsa crisis] – a lot of seemingly logical measures taken on the different [unintelligible] part somehow became a little bit incendiary.”

He also lamented the press treatment of Israeli Prime Minister Benjamin Netanyahu, a family friend Kushner has known since childhood and who he refers to with his nickname Bibi.

“Bibi was getting beaten up by the press in Israel, because that was very politically unpopular for him to do,” he said, describing the reaction to Netanyahu’s decision to remove the security measures.

Last month, the US revealed their “deal of the century” for the Israeli-Palestinian conflict; it ruled out the two-state solution as an answer to the crisis, instead giving Jordan and Egypt control of the West Bank and Gaza respectively.