Israel will not slow settlement construction to kick-start peace talks 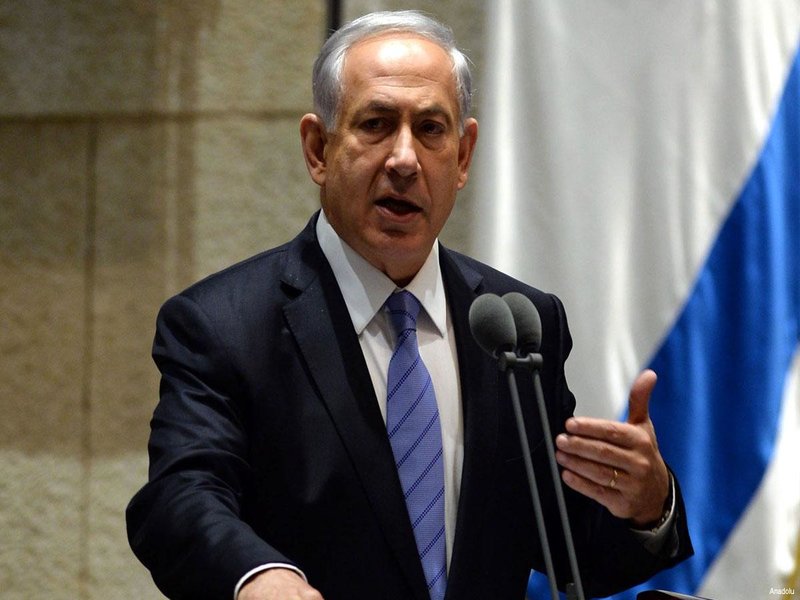 Israeli Prime Minister Benjamin Netanyahu has denied Arab media reports claiming that Tel Aviv had agreed to slow the construction of illegal settlements in the occupied West Bank to kick-start the peace process.

The Prime Minister’s Office denied reports today by Al Hayat Arabic daily which claimed that White House special envoy Jason Greenblatt and senior Israeli and Palestinian Authority leaders had secured backing for new final status agreement talks, including assurances from Israel that construction in the occupied West Bank would be slowed during negotiations with the PA.

Greenblatt met a Palestinian delegation headed by chief negotiator of the Palestine Liberation Organisation (PLO), Saeb Erekat, yesterday and informed him of President Donald Trump’s initiative to re-launch political negotiations between the Palestinian and Israeli sides.

Al Hayat said that during the meeting, which discussed Trump’s vision for kick-starting talks including all final status issues, Palestinian officials confirmed that the Israeli side promised the Americans that they intended to slow down construction of settlements during the negotiating process.

The paper also claimed that Trump will formally announce the resumption of direct talks between Israel and the PA, which will be completed within two years.

Israeli sources however confirmed that no such assurance was given. Greenblatt is due to meet Netanyahu today in preparation for a regional peace summit, which has been provisionally scheduled for September 2017.