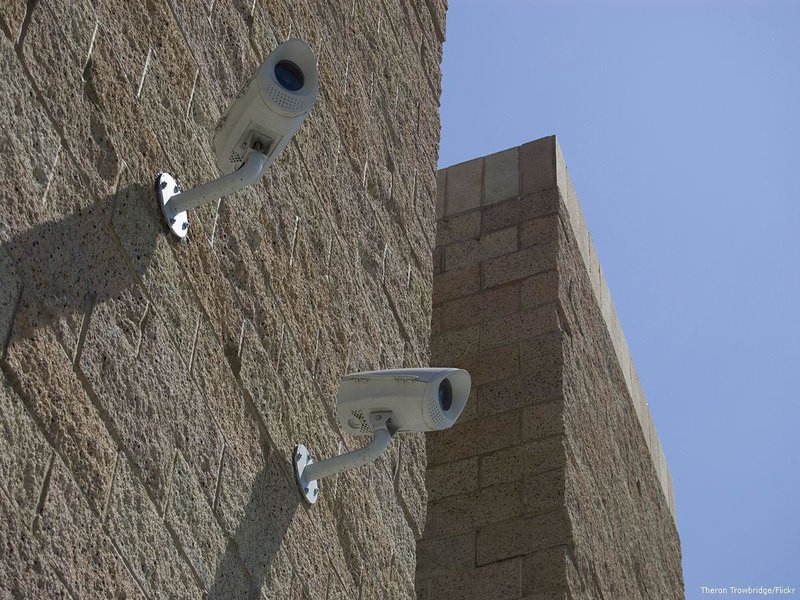 Over the past year, the Israeli army has accelerated its programme to install a comprehensive network of surveillance cameras and “other monitoring devices” across the West Bank, Haaretz reported yesterday.

The paper said the plan aims to monitor the movement of Palestinians 24 hours a day and assist in the early detection of attacks against Israeli targets.

According to the paper, more than 1,700 cameras have been installed on roads, intersections and in illegal settlements across the West Bank.

In addition to the cameras, the army has also expanded its network of surveillance balloons.

According to Haaretz, the army’s goal is to “expand the system until there is a camera at every intersection and in as many Israeli vehicles in the [occupied] territories as possible”.