In Case You Missed It, Canada Passed an Anti-Islamophobia Motion 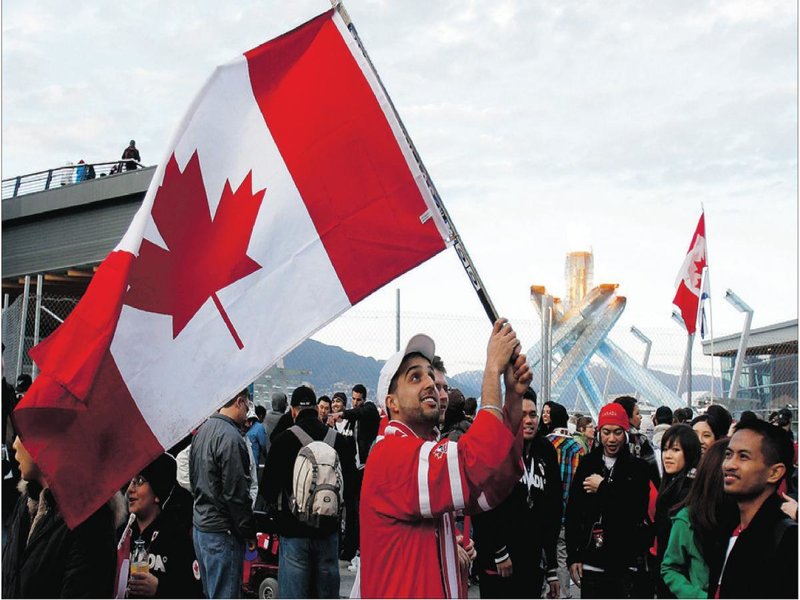 Canadians can’t be blamed for missing the anti-Islamophobia motion that passed in parliament last week. If you Google it, you won’t get a single hit in mainstream media: not in CBC, not in Postmedia, not in the Globe and Mail, nowhere.

In fact, when this piece is published, it may be the first media piece talking about Canada’s successful anti-Islamophobia motion.

While you won’t find any coverage of the anti-Islamophobia motion that passed on Oct. 26, you will find articles about a similar motion that was defeated on Oct. 6.

Personally, I find it curious that a motion condemning Islamophobia that fails is news, while an identical motion that passes is not.

This may be a case of “anti-Islamophobia motion meets Islamophobic media.”

However you interpret it, the Muslim-Canadian community is denied an opportunity for empathy and recognition. In effect, much of the value of such motions stems from the public’s awareness of them. Without any exposure, such motions pass largely without effect.

Imagine if Canadian media hadn’t bothered to cover parliament’s 2004 recognition of the Armenian genocide in 2004. How might Armenian-Canadians have felt?

Or imagine if Canadian media hadn’t bothered to report on Prime Minister Stephen Harper’s 2008 apology to Canada’s indigenous peoples for the horrors of this country’s residential schools. Most would see it as yet another insult to Canada’s beleaguered indigenous communities.

In a similar way, Muslim-Canadians are right to feel slighted by the failure of any Canadian media — large or small — to give attention to this significant motion.

But just like many of Canada’s marginalized communities, this was just the latest affront. Rewind just three weeks earlier, when Conservative MPs prevented unanimous consent on the same motion. NDP leader Thomas Mulcair echoed the disbelief of many when he said, “I can’t see how anybody can speak out against a motion that seeks to condemn a form of hatred.”

Likewise incredulous, Liberal MP Omar Alghabra averred, “It’s troubling. [The motion was] a very non-partisan, symbolic, good, positive motion. And I thought it would be like [an] ‘apple pie and motherhood’ type of statement.”

It’s probably fair to say that refusal to support the Oct. 6 motion was an act of Islamophobia in and of itself.
Islamophobia is defined as “dislike of or prejudice against Islam or Muslims, especially as a political force.”

In an op-ed bewailing the failed motion of Oct. 6, Amira Elghawaby of the National Council of Canadian Muslims detailed several acts of Islamophobia that occurred just in the week immediately following the motion: smashed windows at a mosque; a burned Qur’an; anti-Islam posters on a Calgary campus.

Indeed, despite Parliament’s reluctance to endorse this motion, you don’t have to go far to find Islamophobia in Canadian communities.

If Canada’s parliamentarians don’t think that Islamophobic behaviour on the part of politicians has any impact, they should think again. A recent California State University report found a correlation between Islamophobic political rhetoric and hate crimes against Muslims in the US.

Almost on cue, an attack on a Sept-Îles mosque on Oct. 22 — the third attack on the building since 2013 — occurred the day after the MP for the riding disparaged Liberal MPs for showing deference to a visiting Islamic leader on Parliament Hill.

In fact, admitted Samer Majzoub, President of the Canadian Muslim Forum, the Sept-Îles attack was partly what motivated the re-introduction of the motion in Parliament. Majzoub was the initiator of a Parliamentary petition against Islamophobia which garnered almost 70,000 signatures and ultimately inspired the Oct. 26 motion.

Despite these slights, Majzoub remains gracious. After the successful passage of the motion by unanimous consent, he expressed thanks to all the federal parties, and attributed the accomplishment to “true Canadian values.”