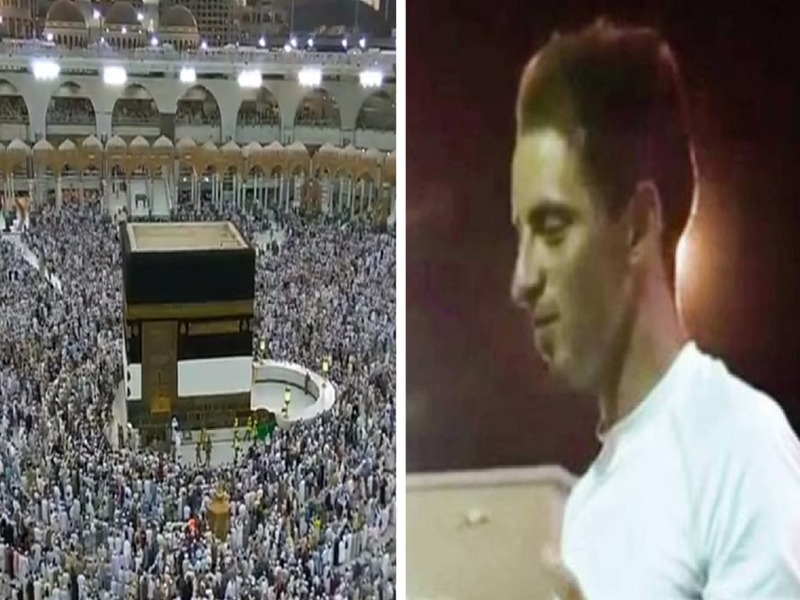 A Muslim Spaniard has reportedly walked more than 9,000 kilometres to perform Umrah after setting off from Paris five and a half months ago.

According to Kuwaiti newspaper Al Rai, Ishaq intended to travel from France to Makkah on foot. He budgted 5,000 Euros (just 10 euros a day) for the trip and refused to take money from the people on the way.

Ishaq also encountered difficulties during the trip because of the harsh weather conditions. In one occasion, he experienced numbness in his hands and feet due to the cold.

Ishaq is not the first to travel to the holy lands on foot. In 2012, a Bosnian man arrived for the annual Hajj pilgrimage having walked 5,700 kilometers. This year a Chinese Muslim and a Russian Muslim made the journey to hajj on cycles