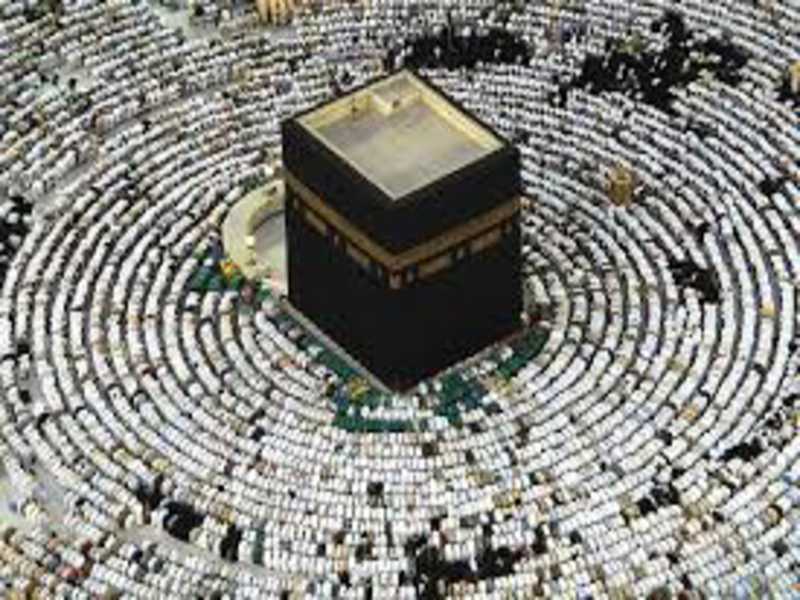 The newly formed anti-visa committee says they are opposed to fee hikes that are being imposed by the Saudi Arabian government on people of the Islamic faith.

Authorities there recently announced visa fees for R10,000 instead of the usual price of R1,400.
Today, hundreds of Muslim people gathered in Crosby, Johannesburg, calling for the scrapping of the visa fees hike for Hajj and Umrah Islamic pilgrimages.

Muslims across the world have been opposed to the increase saying this will make it difficult for many to travel to the holy land.

Co-chair of the committee Yusuf Abramjee says this is day light robbery.

“We can’t allow the Saudi Arabian government to get away with it, and as much as we are opposed to the fee we are not calling for a boycott like the other countries. We believe boycotting Hajj or Umrah will be boycotting the Almighty, but we will look at various ways of mobilising – signing petitions and having engagements.”

Members of the Cii Team were present at the meeting. If you didn’t get a chance to attend the Public Meeting on #UmrahVisaFeesMustFall, click on the links below to listen to stay informed.

Click on the links below to listen to the meeting.