The University of KwaZulu-Natal will break early for September holidays due to violent student protests and arson on its campuses, a spokesperson said on Tuesday.

It would be closed from Wednesday until September 19, Lesiba Seshoka said in a statement.

Sixteen students, aged between 17 and 20, were arrested on charges of public violence, contravening a court order, and damaging property on the Westville campus on Monday night. Six cars and a building were set alight.

On Tuesday, police confronted protesters on the Westville, Howard College, and Pietermaritzburg campuses.

Last Tuesday, a coffee shop in a cafeteria on the Howard College campus was set alight. An exam hall on the Pietermaritzburg campus was destroyed in a fire a day later. 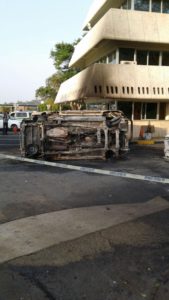 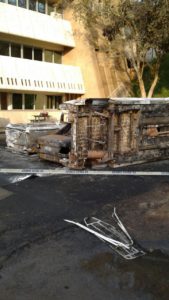 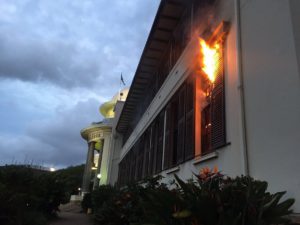 Next article The Significance of the Day of Arafat