Hawks in Limpopo vow to conduct more operations, in a bid to stop illegal mining 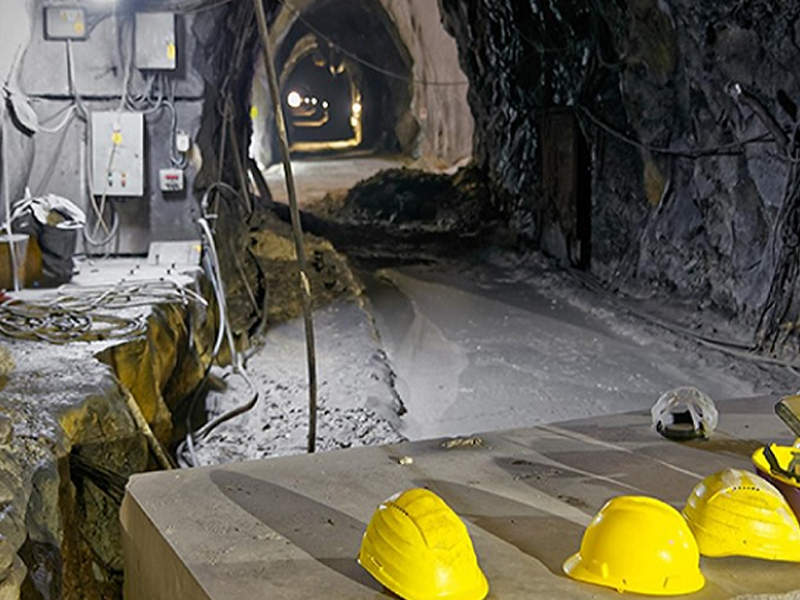 The Hawks in Limpopo say more operations will be conducted to fight the scourge of illegal mining in the province.

This, as the province is experiencing a surge in illegal mining activities, mainly in the mineral-rich Sekhukhune district.

The Hawks have seized chrome ore to the value of more than R600 000 in the latest operation at Tjibeng village in Mecklenburg, outside Burgersfort.

Some residents also partake in illegal chrome mining to make a living.

Illegal miners targets abandoned shafts and mines, which are under care maintenance.

The activities are rife in the Burgersfort, Giyani, Polokwane and around Thabazimbi.

Several people have been arrested and mining equipment seized.

“We had a disruptive operations as far as illegal mining is concerned, where we managed to seized a chrome with the estimation value of over R600 000. Unfortunately no one was arrested but the mission of illegal miners were disrupted and we are still going to conduct more operations in the province to address illegal mining,” adds Maluleke.

Mining affected communities in Mecklenburg, outside Burgersfort, want government to issue them with small-scale mining permits.

“I feel our government should legalize zama zama’s [illegal miners] and as affected communities we are not regarded as zama zama. We are regarded as artisan miners. So we are pleading to our government to legalize artisanal miners so that the poverty can be covered [alleviated] in our area,” adds Mahlakoane.

Another resident, Conciliar Mojela, has been making a living by digging and selling chrome ore since 2017.

Chrome ore can be found in shallow open mining.

She says sells chrome ore to local and buyers from outside the area.

“I do illegal mining. We use peak to dig and sell it with wheelbarrow because there are no jobs. Now I stopped because value is down. They [government] must give us mining license,” explains Mojela.

Over the past few weeks, four illegal miners, all Basotho nationals were shot and killed in an apparent turf war between groups of illegal miners outside Polokwane.

Meanwhile, in August, the Hawks arrested 48 illegal miners in various mining communities in the Sekhukhune and Waterberg districts in Limpopo.