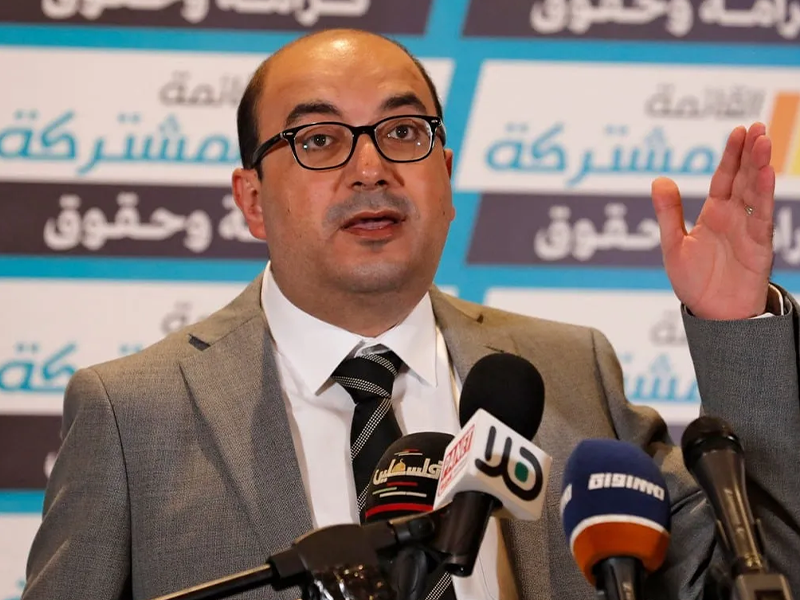 The Israeli Supreme Court yesterday overturned a ban on the National Democratic Assembly (Balad) from participating in the upcoming parliamentary elections slated for 1 November 2022.

In a statement, the Legal Centre for Arab Minority Rights in Israel (Adalah) said that the Israeli Supreme Court overturned a decision by Israel’s Central Elections Committee (CEC) to disqualify Arab parties from running in Israeli national elections, calling the move “historic”.

The CEC voted on 29 September to disqualify the party from participating in 25th Knesset elections. Adalah appealed the decision on behalf of Balad.

The group’s General Director Hassan Jabareen, who represented Balad, said: “The Israeli Supreme Court’s rejection of the attempt to ban Balad was made in light of the laconic request from a right-wing Israeli party that ignored all the court’s previous rulings on this very same question.”

“This latest attempt to ban an Arab party joins all the similarly baseless attempts to ban Arab lists and candidates that the Israeli right-wing submits every single election cycle. The sole purpose of these moves is to incite against Arab political representatives and push them beyond the boundaries of legitimate political discourse.”

Israel’s Central Elections Committee, he continued, “must be denied the authority to disqualify party lists and candidates, and it must be made unequivocally clear that parliamentary action promoting a vision of democracy and equality cannot be grounds for denying the right to participate in the political process.”