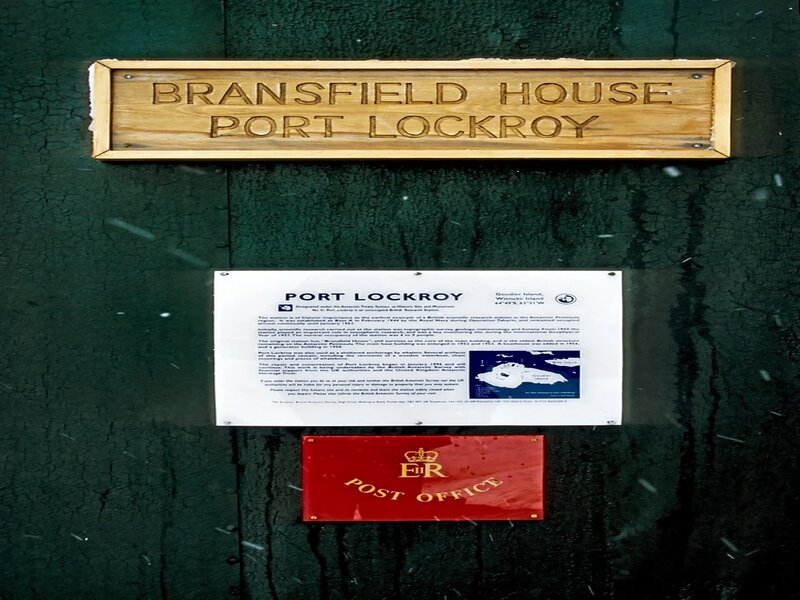 In Antarctica, four women have been selected to perform an unusual job. They were chosen to count penguins in Antarctica and to manage the most remote post office in the world. Despite a record number of candidates, Clare Ballantyne, Mairi Hilton, Natalie Corbett, and Lucy Bruzzone were selected to become a team who will be in charge of Goudier Island’s historic Port Lockroy. They have been recruited by the UK Antarctic Heritage Trust charity. They will live there for five months in subzero temperatures without power or a flushing toilet and will sleep in bunk beds.

Furthermore, the women will travel 9,000 miles from the United Kingdom to reopen the bay for the first time since the coronavirus outbreak, BBC reported.

The 30-year-old, Hilton from Scotland who spent four years in Australia doing a Ph.D. in conservation biology, will be in charge of keeping an eye on the island’s 1,500 gentoo penguins. Further, Bruzzone, a 40-year-old Londoner, had previously served as the Arctic expedition’s chief scientist in Svalbard for three months. She said her new position as the base’s leader was a “lifelong dream.”

Ballantyne, a 23-year-old native of Lincolnshire, just finished her master’s degree in earth science at Oxford University. About 80,000 cards that are sent annually from the website to more than 100 countries will be handled by her by hand.

The 31-year-old newlywed, Corbett, is from Hampshire, where she has a company that sells pet supplies. She will be responsible for managing the gift store at the oldest British outpost still in operation on the Antarctic peninsula. The Hampshire woman claimed that she was unable to ignore the chance to work on the island. She said, “Who wouldn’t want to spend five months working on an island filled with penguins in one of the most remote places on the planet?”

Notably, the UK Antarctic Heritage Trust (UKAHT) charity advertised the positions, which attracted 6,000 applicants, including four women. Vicky Inglis, a 42-year-old from Aberdeenshire who served as a UKAHT general assistant throughout the 2019–20 season, will join the women for the first 10 weeks.

Due to the COVID-19 pandemic, as per The Guardian, the location has not seen visitors in almost two years, despite typically seeing 18,000 tourists annually between November and March, the Antarctic summer.

The historic site was used by whaling fleets in the early 20th century and was “the first continuously occupied British base to establish year round British presence in Antarctica”, according to the UK Antarctic Heritage Trust, which advertised the jobs.

Wondering what the place looks like? See the pics below.