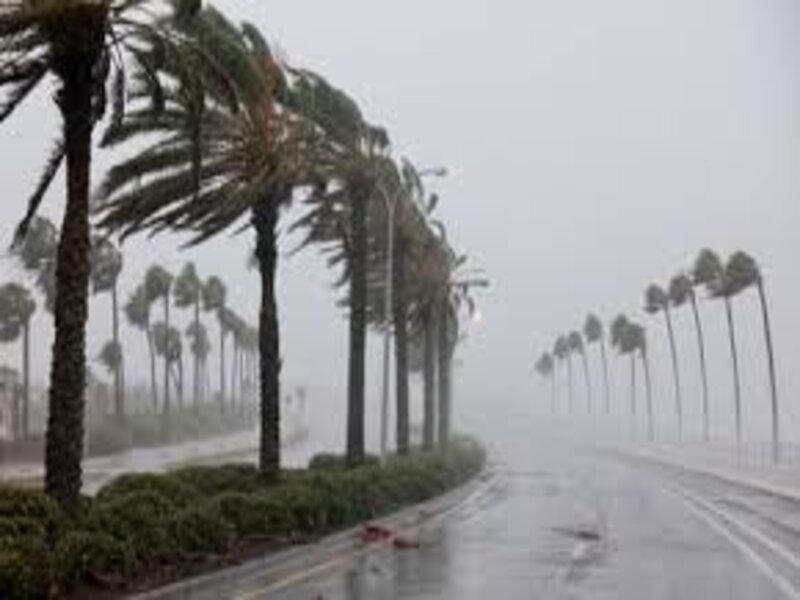 Hurricane Ian is making its way through Florida as a Category 1 storm after making landfall as a powerful Category 4 along the state’s southwestern coast Wednesday afternoon. The dangerously strong winds and torrential downpour have brought life-threatening storm surge and flooding to some areas.

The hurricane has weakened since it hit the coast, but officials are still urging residents to take shelter and remain alert as the worst of the storm is yet to come for many in its path.

After hitting the coast with 150 mph winds, Ian is now tied with Hurricane Charley in 2004 as the strongest storm to make landfall on the west coast of the Florida peninsula, according to CNN meteorologist Brandon Miller.

The storm could rank as one of the top five hurricanes to strike the peninsula, Gov. Ron DeSantis said Wednesday.

Here’s what you need to know: