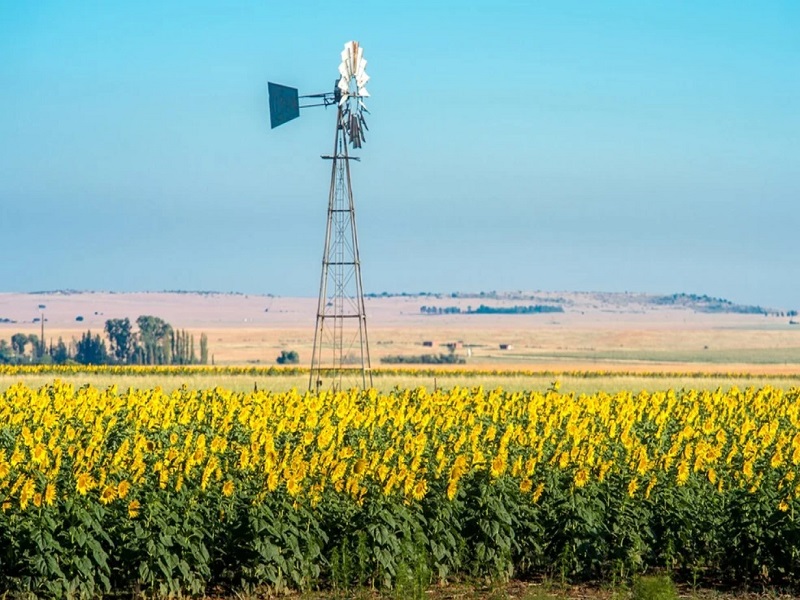 South Africa may expect above-normal rainfall from mid-summer that will bode well for agricultural production, amid concerns that climate change would intensify food insecurity in sub-Saharan Africa.

The World Meteorological Organisation (WMO), an agency of the United Nations, earlier in September predicted that the weather event in the Pacific Ocean, La Niña, would persist for a third year in a row – which also happens to be the first this century. La Niña is associated with increased rainfall in some regions, like South Africa, and extreme heat and drought in others – like east Africa and South America.

The WMO highlighted that in 2020/21, La Niña altered rainfall seasons with consequences for agriculture and people’s livelihoods. In some parts of South Africa, the heavy rainfall was linked to crop damage earlier this year.

The University of Pretoria’s Geography, Geoinformatics and Meteorology Department, however, forecasts “weak ” La Niña conditions for most of 2022/23 – over the summer. “At this stage, there is an increased likelihood of an above-normal rainfall season toward mid-summer over the larger summer rainfall region,” the forecast read.

Wandile Sihlobo, chief economist of the Agricultural Business Chamber of South Africa, interpreted the “weak” La Niña statement to mean there would be moderate rainfall. Moderate rains would be “slightly” above normal and would lead to a good agricultural season for crops and livestock, he explained.

Higher rainfall, especially over October and January, will be useful in retaining soil moisture to allow seeds to germinate by February, he explained. Farmers often plant major crops like oilseeds, maize, soybean, sorghum and dry beans over this period.
Sihlobo, however, highlighted that a repeat of excessive rains and extreme heat linked to a “harsh” La Niña would be “disastrous” for agriculture across regions. Heavy rainfall especially can be damaging to crops, and wet conditions expose livestock to a range of diseases – which South Africa experienced, he added. Most recently, South Africa has been battling foot-and-mouth disease in some regions.

South Africa wouldn’t be immune to the impacts of droughts in other regions.

A drought in South America – where Brazil and Argentina make up 14% of global maize production and 15% of global soybean production – would negatively impact the region’s crop production. Sub-par production levels would lead to higher global food prices, Sihlobo explained.