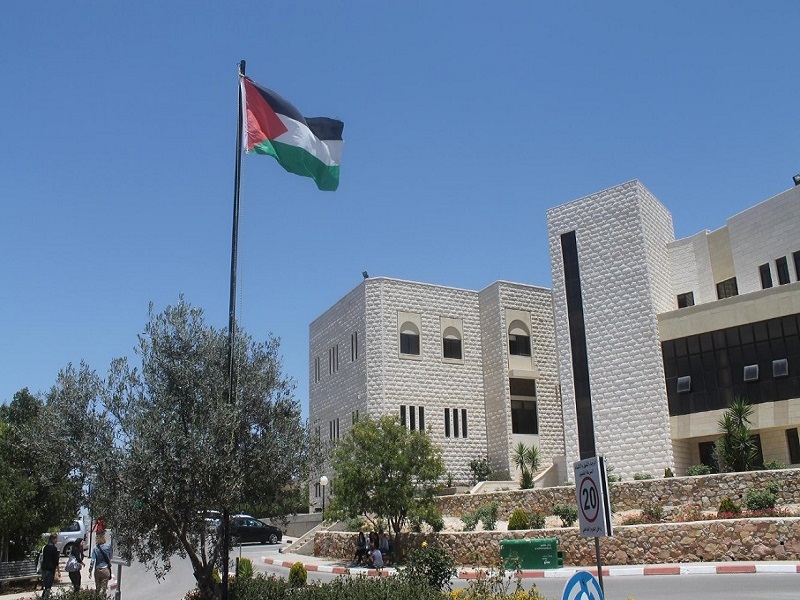 The new rules, titled Procedure for entry and residence of foreigners in the Judea and Samaria area, restrict the number of visas to be issued for international students and lecturers seeking to attend or work at Palestinian universities, as well as visas issued to businesspeople and aid organizations to a point they prevent them from working or volunteering in the West Bank.

The UN High Commissioner for Human Rights, Michelle Bachelet, last week criticized Israel’s refusal to issue or renew visas for UN Human Rights staff in the occupied Palestinian territory stressing however that these restrictions will not prevent the Office from continuing to monitor and report on the human rights situation on the ground.

“In 2020, the 15 international staff of my Office in Palestine – which has been operating in the country for 26 years – had no choice but to leave,” said Bachelet. “Subsequent requests for visas and visa renewals have gone unanswered for two years. During this time, I have tried to find a solution to this situation, but Israel continues to refuse to engage.,” she said in a statement.

The European Commission has also expressed concern about restrictions on foreign students and academics at Palestinian universities.

UN experts also expressed in a statement issued in May their grave concern about the impact of the new rules on education in Palestine, saying they “could restrict academic freedom, in violation of the right to education recognized in Article 13 of the International Convention on Economic, Social and Cultural Rights, to which Israel is a state party.”

They stressed that, if the Procedure is implemented, “Palestinian universities would face undue restrictions in recruiting and attracting foreign lecturers and researchers, and fostering intellectual exchange at their institutions,” and “would also inhibit existing long-term academic projects and programs, or the planning of long-term research programs and activities, and undermine the existing accreditation, recruitment, appointment and promotion procedures at Palestinian universities.”

A report by the BBC said the new rules require foreigners who fall in love with Palestinians to inform the Israeli defense ministry of that.

“Foreigners must tell the Israeli defense ministry if they fall in love with a Palestinian in the occupied West Bank, according to new rules,” said the report.

“If they marry, they will be required to leave after 27 months for a cooling-off period of at least half a year.”