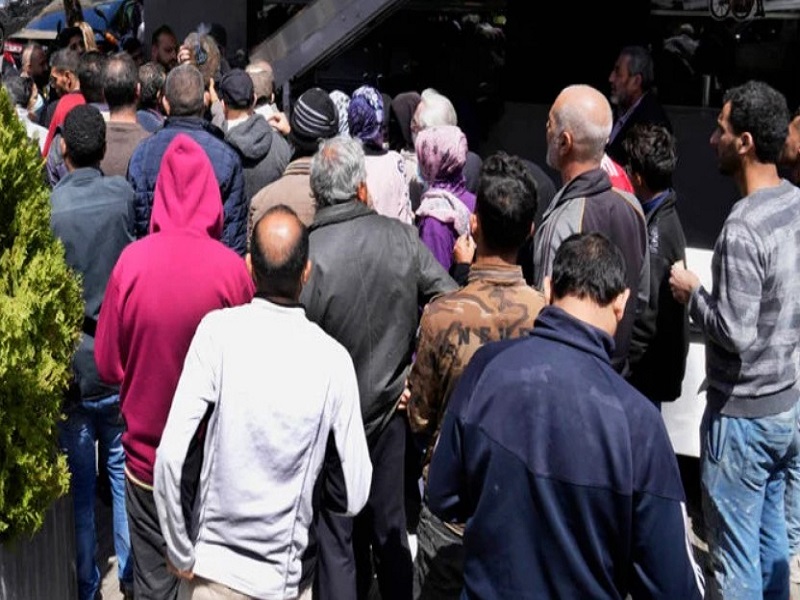 In recent weeks in Lebanon there has been a series of violent assaults and other crimes committed by Lebanese people against Syrian refugees and vice versa.

The attacks have resulted in an increase in discriminatory rhetoric targeting Syrian refugees in Lebanon, while popular support for their repatriation to Syria has also gained momentum as the situation in Syria is widely perceived to have improved sufficiently to allow the refugees to return home.

Indeed, the country’s caretaker prime minister, Najib Mikati, recently threatened to “adopt an undesirable stance toward the Western countries, by illegally repatriating the refugees (if) the international community doesn’t cooperate.”

The UN High Commissioner for Refugees in Lebanon has strongly defended the refugees.

In a statement, the UNHCR expressed its “grave concern over the restrictive practices and discriminatory measures activated on the basis of nationality, which affects the refugees and other marginalized groups.”

The UNHCR spoke of “increased tensions between different groups, especially violence against refugees, which leads to escalating violent acts on the ground in many districts and neighborhoods.”

It said the economic crisis in Lebanon “is affecting everyone terribly, especially the most vulnerable,” and warned Lebanese authorities that “the ongoing support provided by the international community to Lebanon — which hosts the refugees — is a very important matter that ensures food security and other necessary needs.”

The UNHCR asked the Lebanese authorities to “ensure the rule of law and promptly stop violence and discrimination targeting those residing on Lebanese territory.”

There are an estimated 1.5 million Syrian refugees residing in Lebanon, 900,000 of whom are registered by the UNHCR as refugees living in camps. The vast majority of Syrian refugees in Lebanon are facing extremely difficult living conditions, whether they are in the camps or living and working in the country.