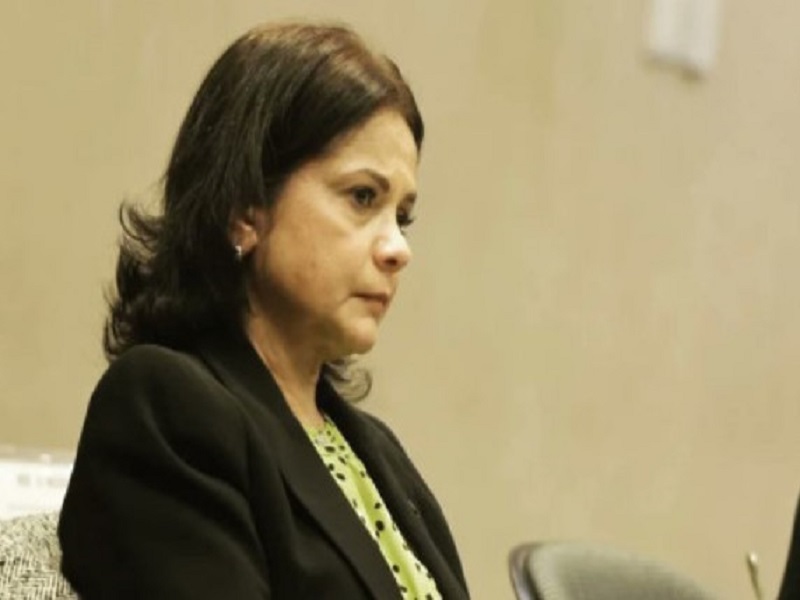 Batohi, together with Justice Minister Ronald Lamola and the department’s director-general Doctor Mashabane, addressed the media on various extradition processes that the country was involved in from Pretoria on Tuesday.

The minister also confirmed that a formal extradition application had been submitted to the authorities in the UAE.
Gupta brothers, Atul and Rajesh, have been in police custody in Dubai since the confirmation of their arrest early last month.

They face charges of fraud, corruption and money laundering linked to an R24.9 million tender issued by the Free State government back in 2011.

The contract had been awarded to Nulane Investments, a company owned by Gupta associate Iqbal Sharma, who is alleged to have distributed the proceeds from the tender to companies owned by the Gupta family and their associates.

The two Gupta brothers are also wanted in connection with the Estina Dairy farm case.

Batohi said that they would advise on whether they would be prosecuting the wives of Atul and Rajesh after they had established reasonable prospects for a successful prosecution.