A mind-reading combat jet for the future 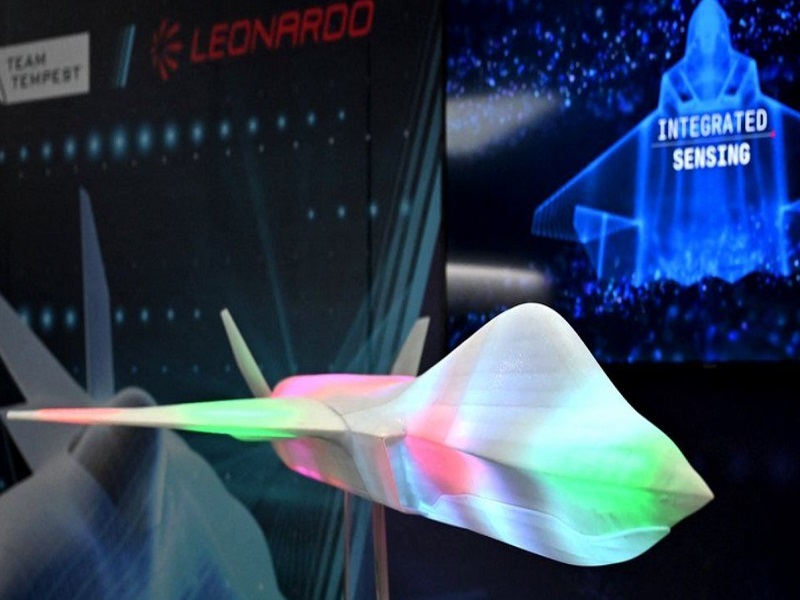 During World War II, Spitfire pilots described their plane as so responsive it felt like an extension of their limbs.

Fighter pilots of the 2030s, however, will have an even closer relationship with their fighter jet.

It will read their minds.

The Tempest jet is being developed by the UK’s BAE Systems, Rolls-Royce, European missiles group, MDBA and Italy’s Leonardo.

One feature will be an artificial intelligence (AI) tool to assist the human pilot when they are overwhelmed, or under extreme stress.

Sensors in the pilot’s helmet will monitor brain signals and other medical data. So, over successive flights the AI will amass a huge biometric and psychometric information database.

This library of the pilot’s unique characteristics means the on-board AI will be able to step-in and assist if the sensors indicate they may need help.

For example, the AI could take over if the pilot loses consciousness due to high gravity forces.

At the Farnborough Air Show, BAE Systems said that by 2027 it will be flying a demonstrator jet from its Warton plant in Lancashire that will test some of these technologies.

This aircraft will be a test-bed for a host of different digital capabilities – among 60 different demonstration projects, some of which will be entirely software-based.