US extends sanctions on Zimbabwe 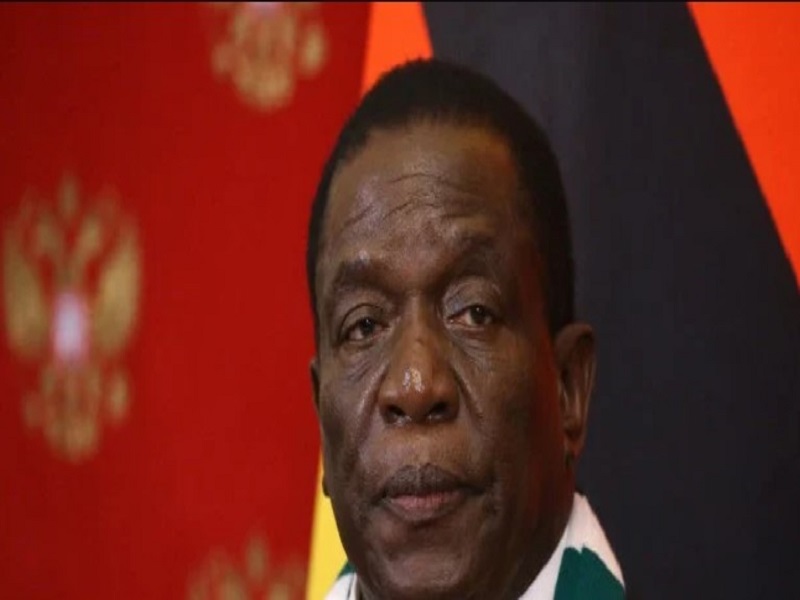 The United States (US) has extended its sanctions on Zimbabwe, a month after the European Union (EU) did the same.

In a statement, US President Joe Biden said this was done because Zimbabwe’s gross human rights and democratic principles disregard are a threat to the US’ foreign policy.

In its justification, the US said: “President Emmerson Mnangagwa has not made the necessary political and economic reforms that would warrant terminating the existing targeted sanctions programme.”

The US also noted that opposition politicians and journalists herald people who bore the brunt of violence from the state.

Zanu-PF spokesperson Christopher Mutsvangwa said the sanctions are a non-event which is “vindictive” because of Harare’s stance on the land reform programme.