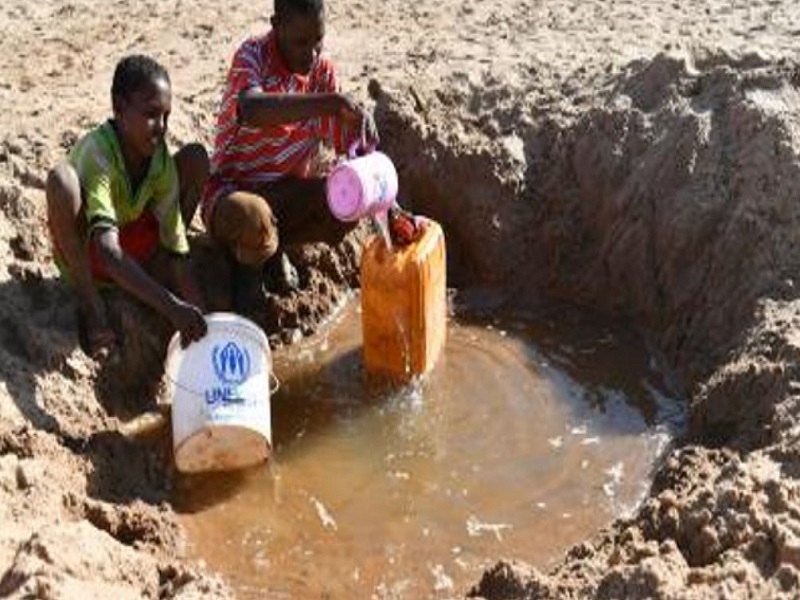 An estimated 4.3 million people have been affected by the severe drought which is ravaging several parts of Somalia, up from 3.2 million a month ago, the UN Office for the Coordination of Humanitarian Affairs (OCHA) said.

It said the escalating drought has seen some 271,000 have abandoned their homes in search of water, food and pasture, reports Xinhua news agency.

“With the next rainy season not expected until April 2022, Somalia is staring at a potential catastrophe,” tge OCHA warned in its latest drought response released in Mogadishu, the capital of Somalia.

It said the UN Central Emergency Response Fund has allocated $25 million for the drought response and the Somalia Humanitarian Fund has complemented this funding with an allocation of $6 million; a second allocation is underway.

Additional funding for priority sectors is urgently required to save lives and livelihoods, including substantive and early funding for the 2022 Somalia Humanitarian Response Plan.