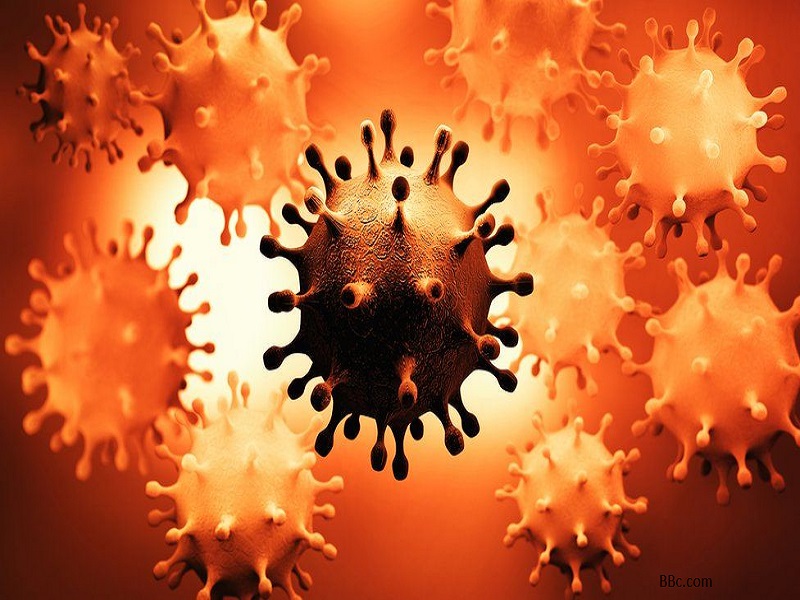 Seven variants of the Coronavirus have been discovered by researchers in the US, in states across the country and it’s not yet clear if the strains are more contagious, but researchers are concerned.

Jeremy Kamil, a virologist at Louisiana State University Health Sciences Center Shreveport, the co-author of the new study, said the new variants have mutations on the same amino acid. Scientists are worried because the mutations could potentially make it easier for the virus to enter human cells.

The study has yet to be peer-reviewed and experts say that additional experiments are needed to assess if these mutations impact transmission or morbidity and there is still no real data on the prevalence on the variants either.

Other more contagious variants have been discovered elsewhere. A new assessment by British government scientists found that a variant first discovered in the United Kingdom, known as B.1.1.7 could be 30% to 70% deadlier than the original coronavirus.

The Centers for Disease Control and Prevention has predicted it will be the most common variant of the virus within the next month.