Vodacom accused of unethical engagements by inventor of “please call me” 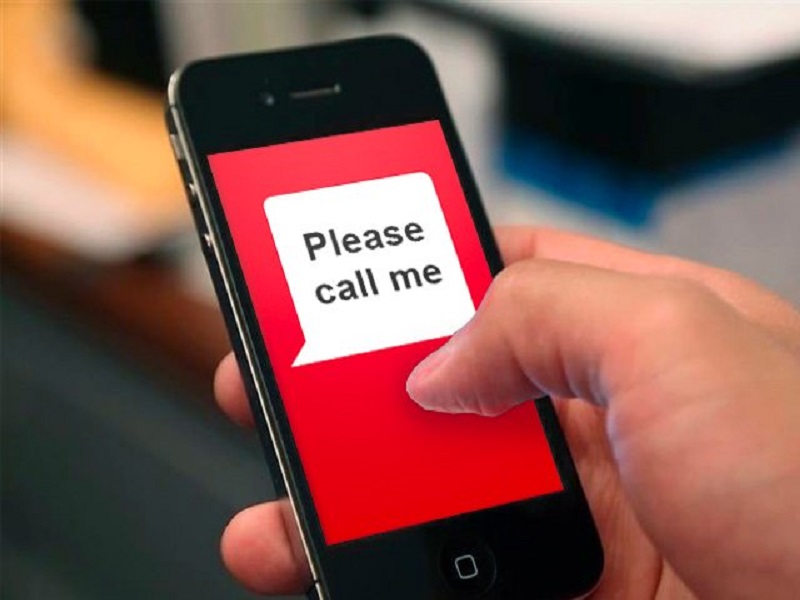 After over a decade of fighting Vodacom, the inventor of “Please Call Me” is hopeful that his protracted legal battle is now entering the last mile. A bruising legal battle with the company has played out in all the country’s courts over the years, pitting the accountant against the cellar giant, which has operations spread across the continent, with a market capitalisation of R236.8-billion.

In May, Nkosana Makate will once again square off against Vodacom in a review of a R47-million compensation offered to him by the company for the popular messaging model he came up with in 2000 while he was employed there. Makate is demanding a R10-billion compensation from Vodacom, but cell giant has not taken the case lying down, coming out guns blazing against the man they once employed. Vodacom came up with the R47-million payout, which Makate rejected, following a Constitutional Court ruling in 2019, which directed the company to enter negotiations and determine a compensation amount due to Makate.

He argues that Vodacom used a five-year period as the basis for the compensation, while he had suggested a period of 18 years. The Please Call Me service, which was launched in March 2001 allows Vodacom subscribers to send a ‘please call me’ text messages free of charge to another user on the same network.

Makate has in previous court hearings stated that the Please Call Me system earned Vodacom about R70 billion in revenue. This week, he accused Vodacom of not being entirely “transparent and fair” in  their engagements.