Supermoons and planetary conjunctions in SA skies in 2021 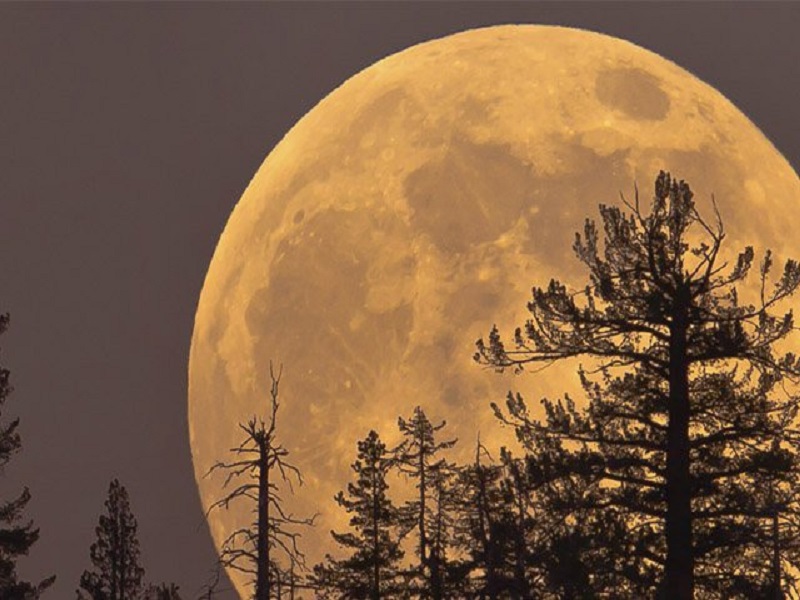 2021 has a packed sky-watcher calendar according to Daniel Cunnama, science engagement astronomer at the South African Astronomical Observatory (SAAO).

South Africans and others in the Southern Hemisphere will have a good opportunity to see a close encounter between two of the brightest planets in our skies, Venus and Jupiter, on 11 February. The planets will appear as two dots to the naked eye and the best time to see them will be about 20 to 30 minutes before sunrise when the planets rise high enough in the morning sky to observe them.

On 18 February, NASA’s Mars 2020 Perseverance rover mission will make its seven-minute harrowing decent to the Red Planet. The car sized Perseverance rover, which costs the bulk of NASA’s $2.7 billion Mars 2020 mission, will enter the atmosphere with temperatures equivalent to the surface of the Sun.

South African’s can also look forward to two supermoons this year, in late April and May. In order to be called a supermoon, a new of full moon has to come within 90% of its closest approach to Earth. This means being within 361,766 km of our planet, as measured from the centres of the moon and Earth. Supermoons occur about once every 14 months.

The Geminid meteor shower will be showing from 4 to 17 December. The meteors have large particle size and an ideal speed at 36 kilometres per second in the atmosphere.