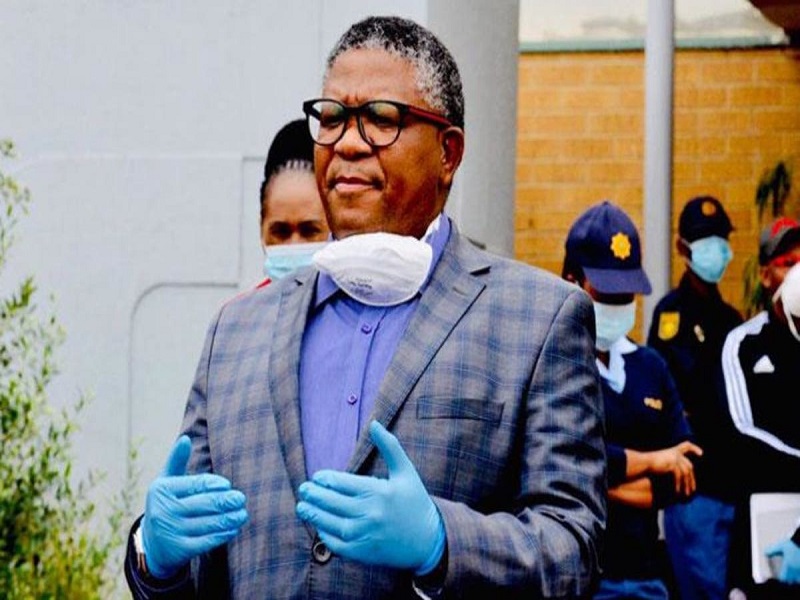 Forensic investigations into Road Traffic Infringement Agency as well as the suspension of senior employees, believed to be related to financial mismanagement, will also mean that there will now be a delay in implementing the AARTO amendment Act.

According to the Road Safety Project (RSP) reveals that AARTO appears to be more concerned with the financial benefit from traffic penalties rather than improving road safety. As a result public buy-in and support are likely to be seriously impacted.

Until a resolution to the concerns is found, RSP is now recommending that the planned implementation of AARTO on July 1, be delayed. It has also called for the Department of Transport to act swiftly and decisively saying that the findings were made early. It believes the department has ample opportunity to rectify maladministration and realign proceedings.

The Road Safety Project says it remains committed to its belief that the AARTO Amendment Act will save lives on South African roads.