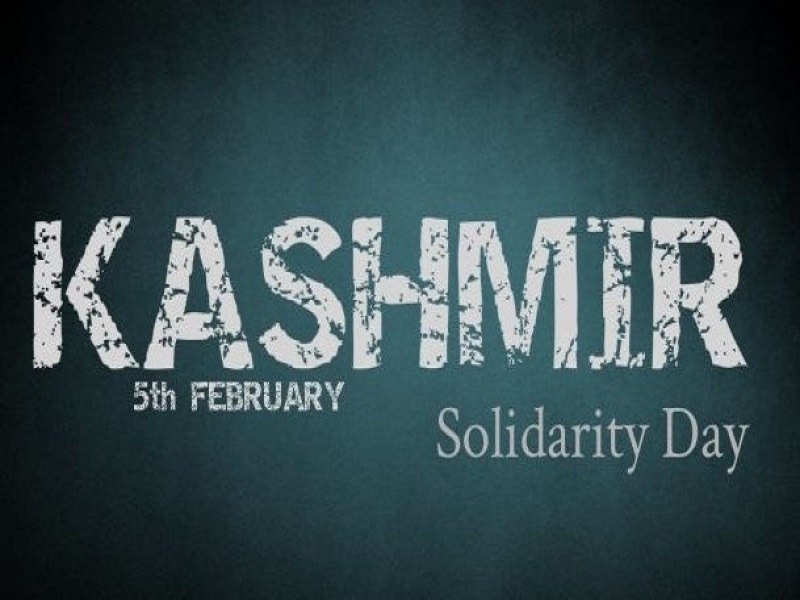 Pakistani Prime Minister Imran Khan has pledged to allow the people of Kashmir the right to independence if residents of the disputed Himalayan territory were to vote for joining Pakistan in a United Nations-mandated plebiscite that has been delayed for decades.

Since gaining independence from the British in 1947, Pakistan and India have fought two of their three wars over Kashmir, with both sides claiming the territory in full but administering separate portions of it that are divided by the Line of Control (LoC). Addressing thousands at a Kashmir Solidarity Day rally in the Pakistan-administered Kashmir town of Kotli today, Khan asserted he was willing to allow citizens of the territory the full right to self-determination.

Many restrictions on Kashmiris’ movement and communication remain in place in Indian-administered Kashmir, where an armed separatist movement has been fighting Indian forces since the 1990s. Rights groups have documented human rights abuses by Indian security forces, including the use of pellet guns to target protesters, extrajudicial killings and the intimidation of journalists.