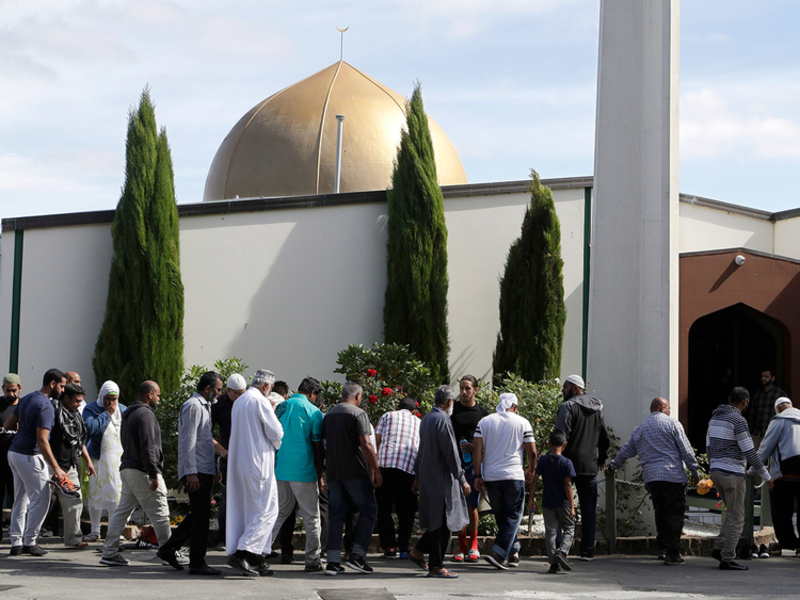 The death toll from the Christchurch mosque attacks has risen to 51 after a 46-year-old Turkish man succumbed to injuries sustained in the March 15 shootings, New Zealand police said Friday.

“The man… had been in a critical condition in Christchurch Hospital since the terror attack,” police said, adding that he died late Thursday.

They said the man’s family had requested his name not be publicly released.

Australian Brenton Tarrant, a self-avowed white supremacist, is accused of the attacks on two mosques where worshippers were gathered for Friday prayers.

He is now in a maximum security prison undergoing psychiatric tests to determine if he is mentally fit to stand trial for 50 counts of murder and 39 of attempted murder.

Police said the latest fatality was a man shot at the central city Al Noor mosque, where more than 40 of the victims were killed before the gunman moved his rampage to another mosque at suburban Linwood.

After the attack, Prime Minister Jacinda Ardern described the worst mass shooting in modern New Zealand history as one of the country’s darkest days.

Her government has since moved to tighten gun laws and is reviewing regulations dealing with hate speech, as well as spearheading an international push to force social media giants to do more to combat online extremism.