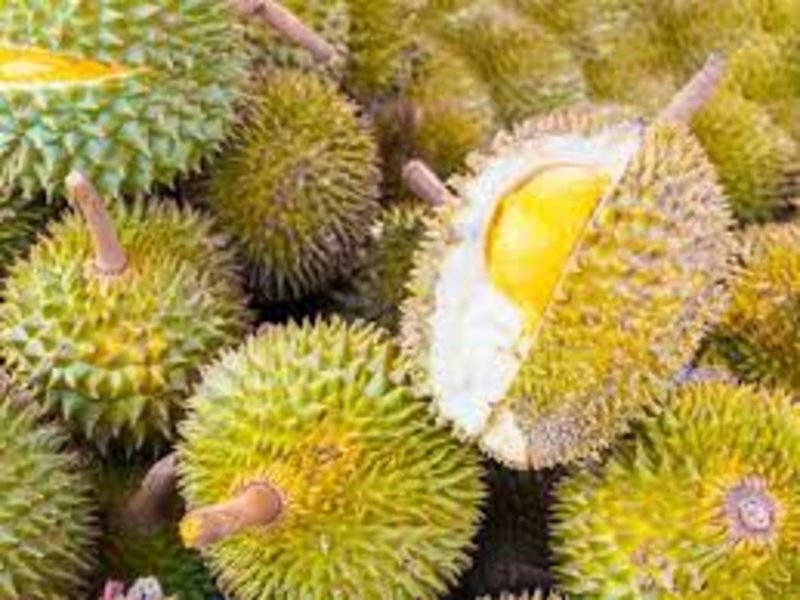 A cargo of pungent durian fruit led an Indonesian plane to be delayed for an hour after passengers turned their noses up at the funky freight and refused to fly.

Durian is highly popular in Southeast Asia but very divisive. While some consider it the “king of fruits”, likening its creamy texture and intense aroma to blue cheese, detractors consider its odour to be closer to sewage, stale vomit or damp socks.

Passengers booked on a Sriwijaya Air flight from Bengkulu province in Sumatra to Jakarta on Monday complained to staff after smelling the fruit and refused to get on the plane — repulsed by the pungent payload and concerned about the extra weight on board.

The airline admitted it was carrying more than two tons of the whiffy wares but insisted they posed no danger to the flight, adding the smell would dissipate once the aircraft took off.

He blamed unusually hot weather for the stench.

“We made the necessary precautions, such as putting in pandan leaves and coffee powder to absorb the durian smell,” Rahim said.

Staff decided to unload the fruit after passengers who had boarded the flight decided to get off the plane, which took off an hour later and landed safely in Jakarta.

Bengkulu airport staff said they would review procedures regarding transport of durian to avoid passenger discomfort in the future.