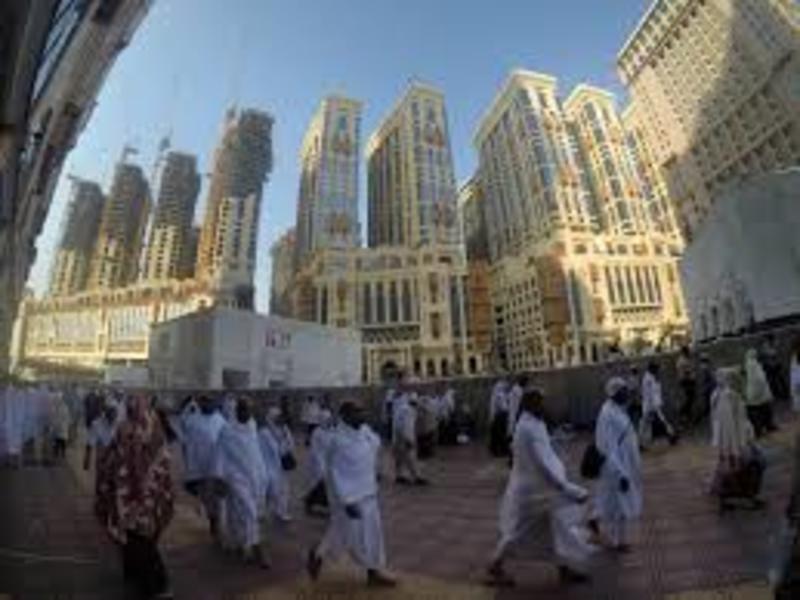 Hujjaaj from across the world have begun leaving the holy sites of Mecca as the Hajj season drew to a close on Thursday.

Hujjaaj were given electronic bracelets this year to help manage the flow of people through the sites.

On Wednesday and in an interview with Al Arabiya News Channel that the “decline in the number of violations this year is a great success, compared to the numbers in previous years, which amounted to half of the number of pilgrims.”

Speaking from Mecca near the holy site of the Kaaba, Al Arabiya News Channel’s correspondent Khamis al-Zahrani said at least 1.2 million pilgrims left after concluding their farewell tawaaf (circling of the Kaaba) by Thursday night.

“There are still a huge number of Hujjaaj who have remained in the holy sites as some of them want to take part during tomorrow’s Friday prayers,” Zahrani said.