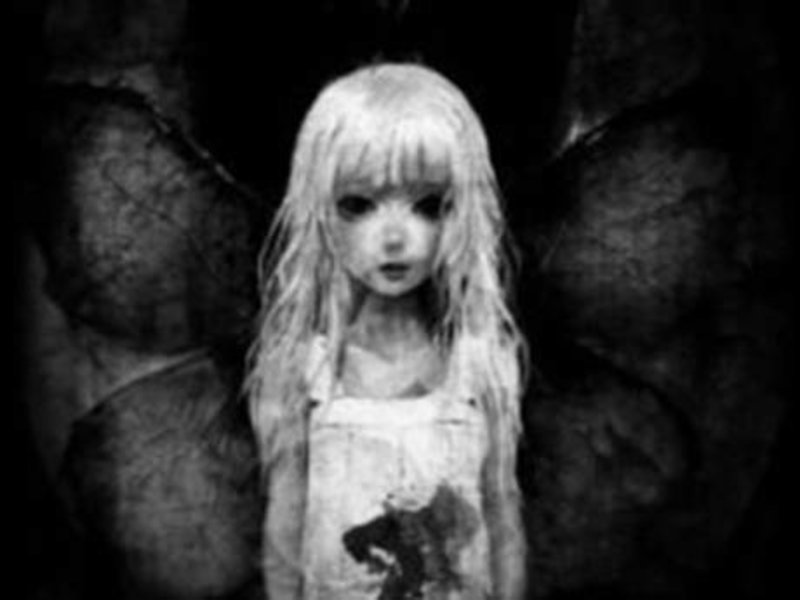 The game, called Mariam, was created on July 25, 2017, and has also received criticism by Dubai Police.

The story revolves around a child lost in the forest and asks players to help her find her way back home.

While the game is filled with frightening audio and visual sound effects, players are asked a series of personal questions as they accompany the little girl home – and there’s also a question about the Qatar crisis.

Major-General Khalil Ebrahim Al Mansouri, Assistant to the Dubai Police Chief for Criminal Investigation Affairs, has warned players against this game since it heavily relies on collecting personal and private information on players.

A number of Twitter users have also complained about the amount of personal questions asked in the game, which includes asking where players live.

Maj-Gen Al Mansouri, who was quoted in local Arabic media, also said that the game requires access to a number of apps and folders from smartphones.

He pointed out that the game can retrieve pictures from the user’s photo album and learn about all your confidential information from the smart phone.