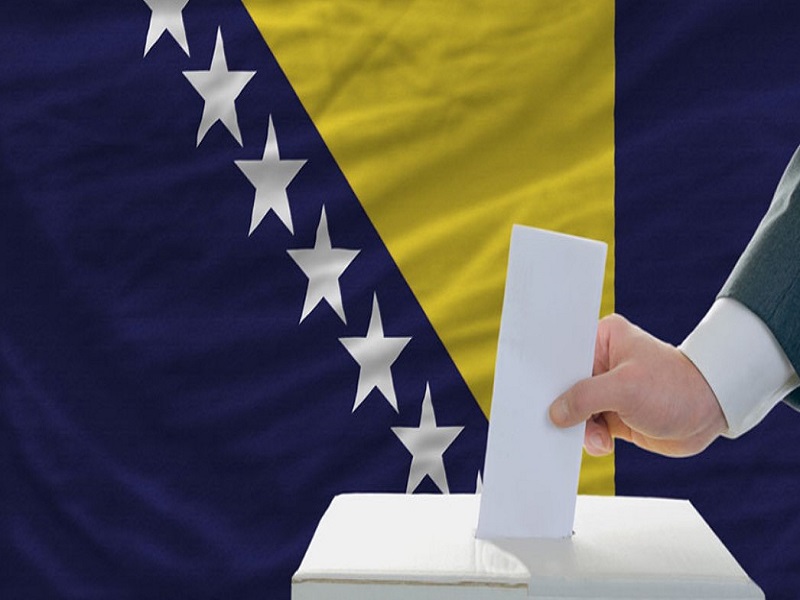 Bosnians are voting to choose the country’s new collective presidency in the most important elections since the end of the war and the signing of the Dayton agreement in 1995.

Polls opened at 7am (05:00 GMT) on Sunday following a campaign season marked by threats of secession, political infighting, and fears of future turmoil in this ethnically divided Balkan nation.

Nearly 3.4 million people are eligible to vote. Voters will cast ballots for the three members of Bosnia’s tripartite presidency, members of parliament, and the president of the country’s Republika Srpska.

Some 90 political parties have fielded their candidates, with another 17 candidates running as independents.

The Balkan state has been governed by a dysfunctional administrative system created by the 1995 Dayton Agreement that succeeded in ending the conflict in the 1990s but has largely failed in providing a framework for the country’s political development.

The peace agreement divided the country into two highly independent governing entities: the Republika Srpska – which has a predominantly Serb population – and the Federation of Bosnia and Herzegovina, which is shared by Bosniaks and Croats. The two entities have broad autonomy but are linked by shared national institutions. All countrywide actions require consensus from all three ethnic groups.