Another legal loss for Zuma 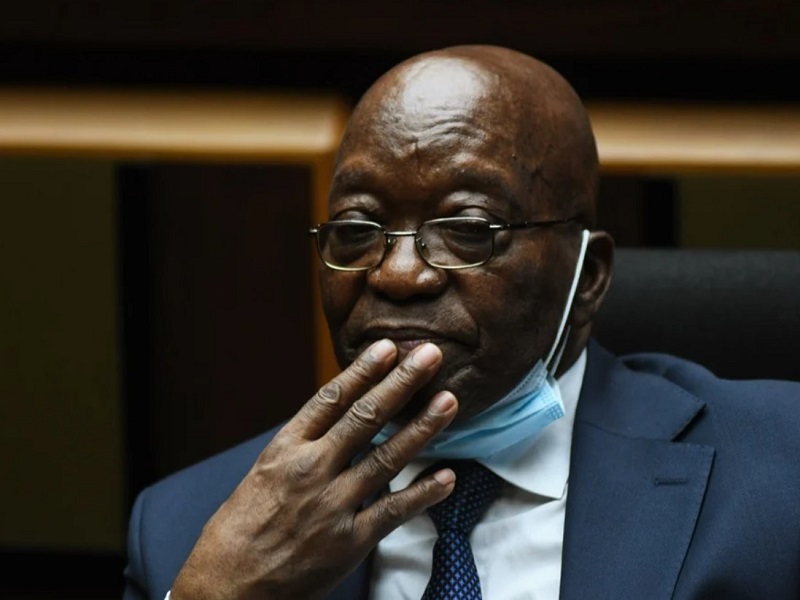 Former president Jacob Zuma has failed to convince the Constitutional Court that Mandisa Maya, the former head of the Supreme Court of Appeal, grossly misdirected herself by refusing to reconsider his bid to force the removal of prosecutor Billy Downer from his corruption trial.

The apex court unanimously dismissed Zuma’s argument that Maya – who President Cyril Ramaphosa has since appointed as the deputy chief justice – grossly misdirected herself when she found there were no exceptional circumstances justifying the reconsideration of her court’s dismissal of Zuma’s challenge to a ruling that Downer had the title (legal standing) to prosecute him.

Zuma had also asked that the Constitutional Court to grant him leave to appeal Judge Piet Koen’s dismissal, in the KwaZulu-Natal High Court in Pietermaritzburg, of his special plea to the Supreme Court of Appeal.

Zuma is due back in court on 17 October.