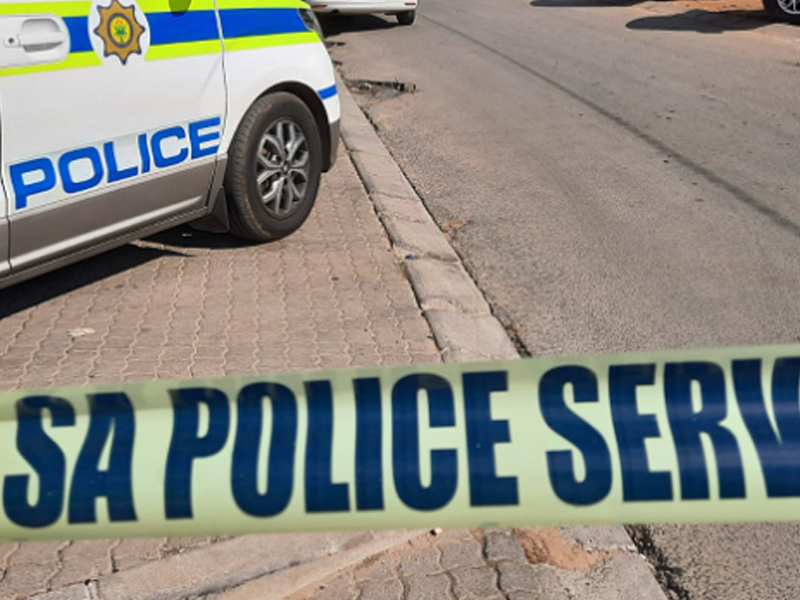 Civic organisation, Action Society South Africa, says police lack the will to tackle organised crime. This as South Africa is ranked 19th in the world for the penetration of organised crime, according to the recently released Global Organised Crime Index.

It has revealed that major corruption is associated with the movement of foreign nationals, predominantly related to paying a bribe instead of using a valid passport to cross borders.

The report also shows that South Africa is a destination for human trafficking.

The country also has a significant flow of arms that are used to commit crimes.

Action Society’s Director of Community Safety, Ian Cameron says, “We need competent leaders when it comes to policing and we need people that can help others to have a successful, strategic vision for the future. With regard to the police themselves, we need a skills audit to determine who is appointed because of merit or political affiliation and if it is the later. Then we must act accordingly, they need to be removed because we cannot have a police service that has become for specific political organisations.”

The Global Organised Crime Index is the result of a two-year endeavour to evaluate levels of crime and resilience in all 193 United Nations member states.

Through this data, it is hoped that the Index will help inform a truly global response to the pervasive threat of transnational organized crime.

Organised crime is a scourge that afflicts countries in every corner of the globe, from tiny island states to large economic superpowers, and is an underlying driver of many major geopolitical challenges including conflict, political instability and forced migration.

Because of its clandestine nature, however, often little is known about how organised crime operates in each country.

The results of the first edition of the Global Organised Crime Index, outlined in the flagship report and the interactive Index website, paint a worrying picture of the reach, scale and impact of organized crime in 2020.

Perhaps the starkest finding of the Index is that the majority of people worldwide live in countries with high levels of organised crime.