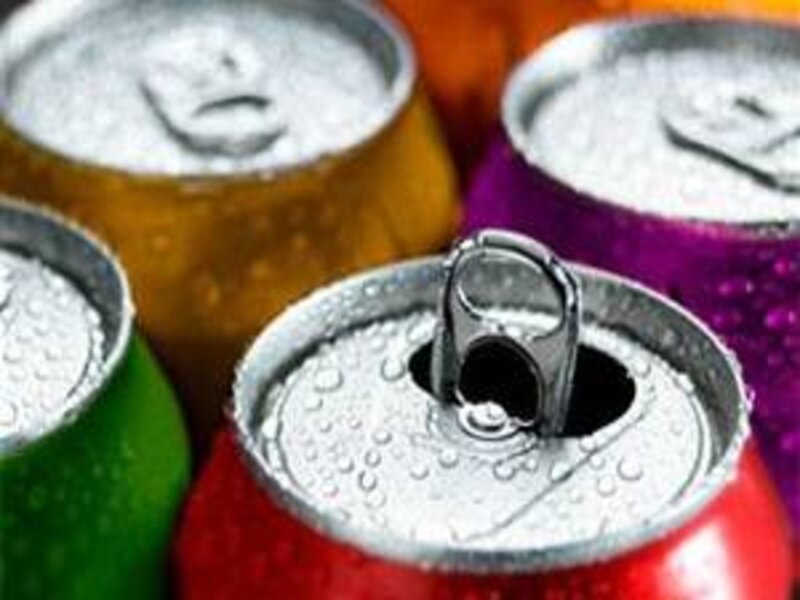 Artificial sweeteners raise the risk of cardiac issues, according to a study by French researchers. According to a study that followed 103,000 adults for nine years, those who regularly ingested calorie-free sweets had a 9% increased chance of developing heart disease.

Aspartame, an ingredient of low-sugar fizzy drinks, increased the risk of having a stroke and was found to increase that risk by 23% in those who ate or drank it.

The average daily consumption for the individuals was 43 mg of sweeteners, which is equal to one packet of tabletop sweetener or 100 ml of diet soda.

Artificial sweeteners contain sucralose and aspartame, a white odourless powder 200 times sweeter than sugar. While they don’t have any calories, artificial sweeteners have been found to be harmful to health. The latest research published in the British Medical Journal proves the need to cut back on the consumption of diet drinks and foods.

The study says, “These food additives, consumed daily by millions of people and present in thousands of foods and drinks, should not be considered a healthy and safe alternative to sugar.”

According to experts, sweeteners can impair the body’s capacity to handle glucose, interfere with insulin levels, and harm the health of the gut microbiome. In order to learn more, the World Health Organization is also evaluating these substances.

Others contend that there is no reason to fear and that additional research is necessary to get a comprehensive understanding. But it’s still a good idea to drink water instead of carbonated beverages and eat more heart-healthy foods like lentils, nuts, seeds, fruits, veggies, and whole grains.